This is Yumi. Yumi is a robot … but no ordinary robot. Yumi is a prototype intelligent robotic arm for killing viruses using UVC rays, which have the ability to kill 99.99% of viruses and bacteria on various surfaces. Being a computer controlled robotic device, it is called a “CoBot”

The idea to create Yumi was that of a lecturer at the faculty of Engineering of Mahidol University, as many of his friends work in the medical field.

Yumi’s robotic arm is an invention from the collaboration between the Faculty of Engineering at Mahidol University and the AIS Robotics Lab. It can be controlled via the 5G network.

Yumi can, of course, work 24 hours a day, reducing the heavy workload on humans. She is a prototype of an intelligent robot, which will be developed into commercial products in the future 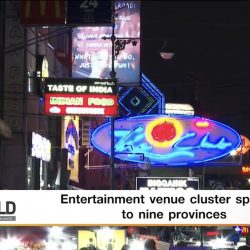 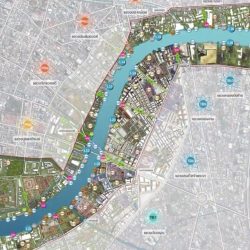 Why Bangkok’s Chao Phraya Promenade is still a dream