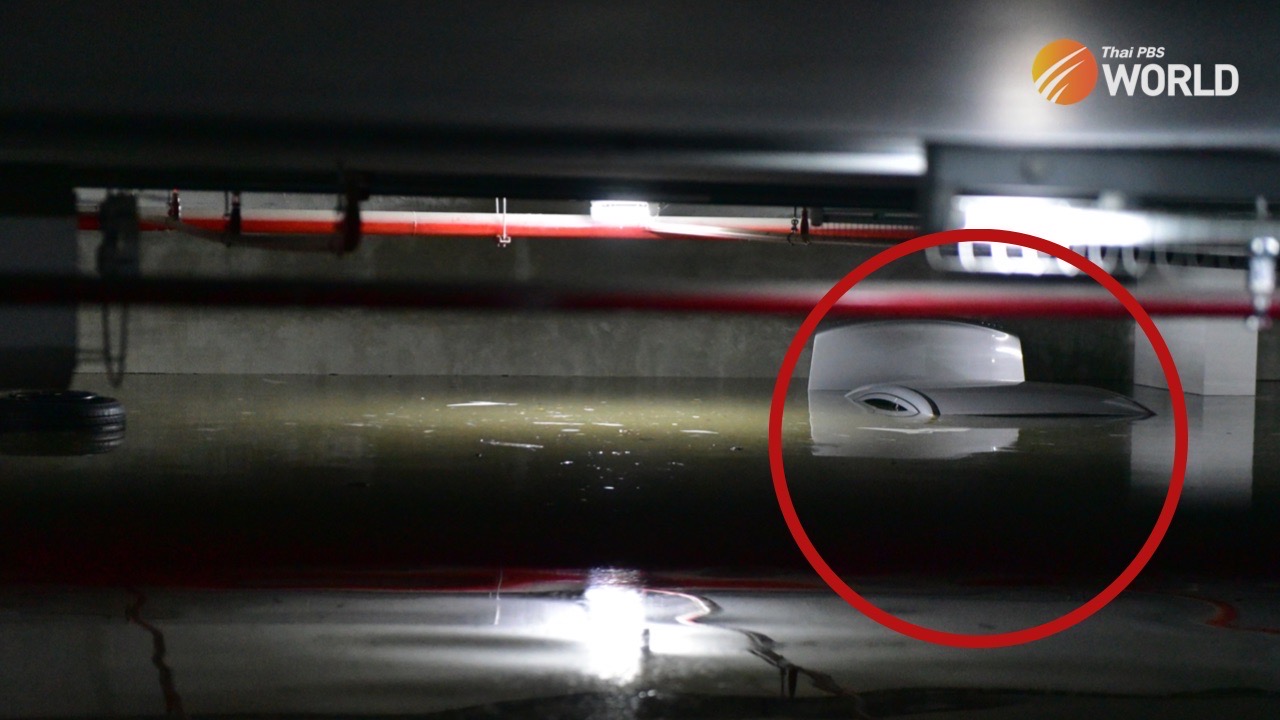 About 30 cars parked in the underground parking lot of a condominium in Bangkok’s Bang Khen district were flooded after water gushed into the basement last night during heavy rain.

Employees of the condominium said that the water in the parking lot was about two metres deep and that they were trying to pump it out.

In the meantime, they sought help from the Drainage and Sewerage Department of the Bangkok Metropolitan Administration to help drain water out via the drainage pit outside the building, but several cars had been parked over the lid of the pit. 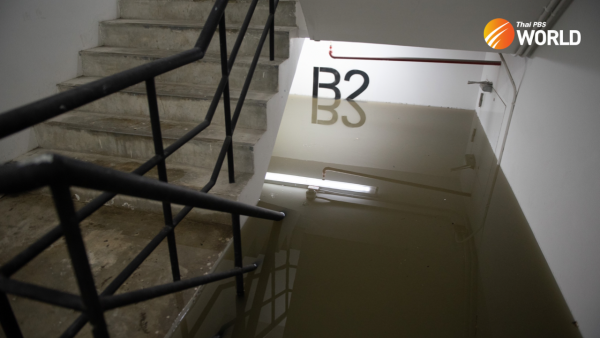 Heavy rain was reported again last night in most of Bangkok, especially in the Don Mueang, Chaengwattana, Phahonyothin and Bang Khen areas.

In Bangkok’s neighbouring province of Samut Prakan, more than 1,000 households in Bang Bo were inundated yesterday, although water has receded in other districts of the province.

Some households were reported to be experiencing food and drinking water shortages, because they could not get out of their houses, as the surrounding areas were heavily flooded. 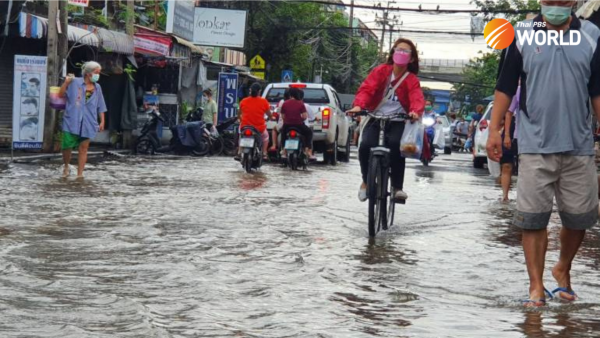 In Bang Bua canal in Bang Khen district, the water level today (Sunday) was measured at 1.31 metres above mean sea level, which exceeds the critical level, as a result of continuous heavy rain over the past couple of days, rendering efforts to drain water from flooded roads nearly impossible.

People living in Bang Bua communities complain that travel is extremely challenging due to the heavy flooding. 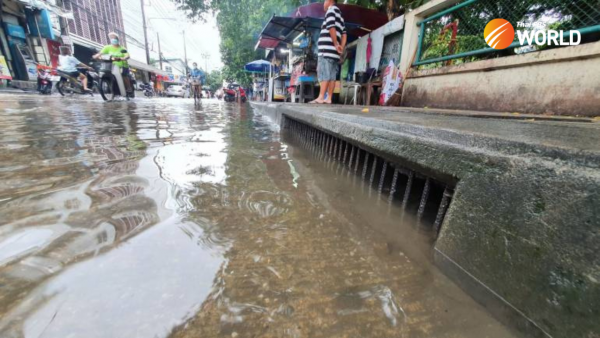 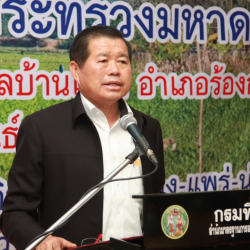 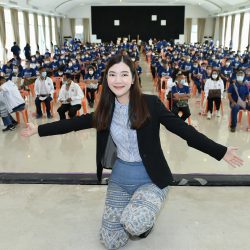