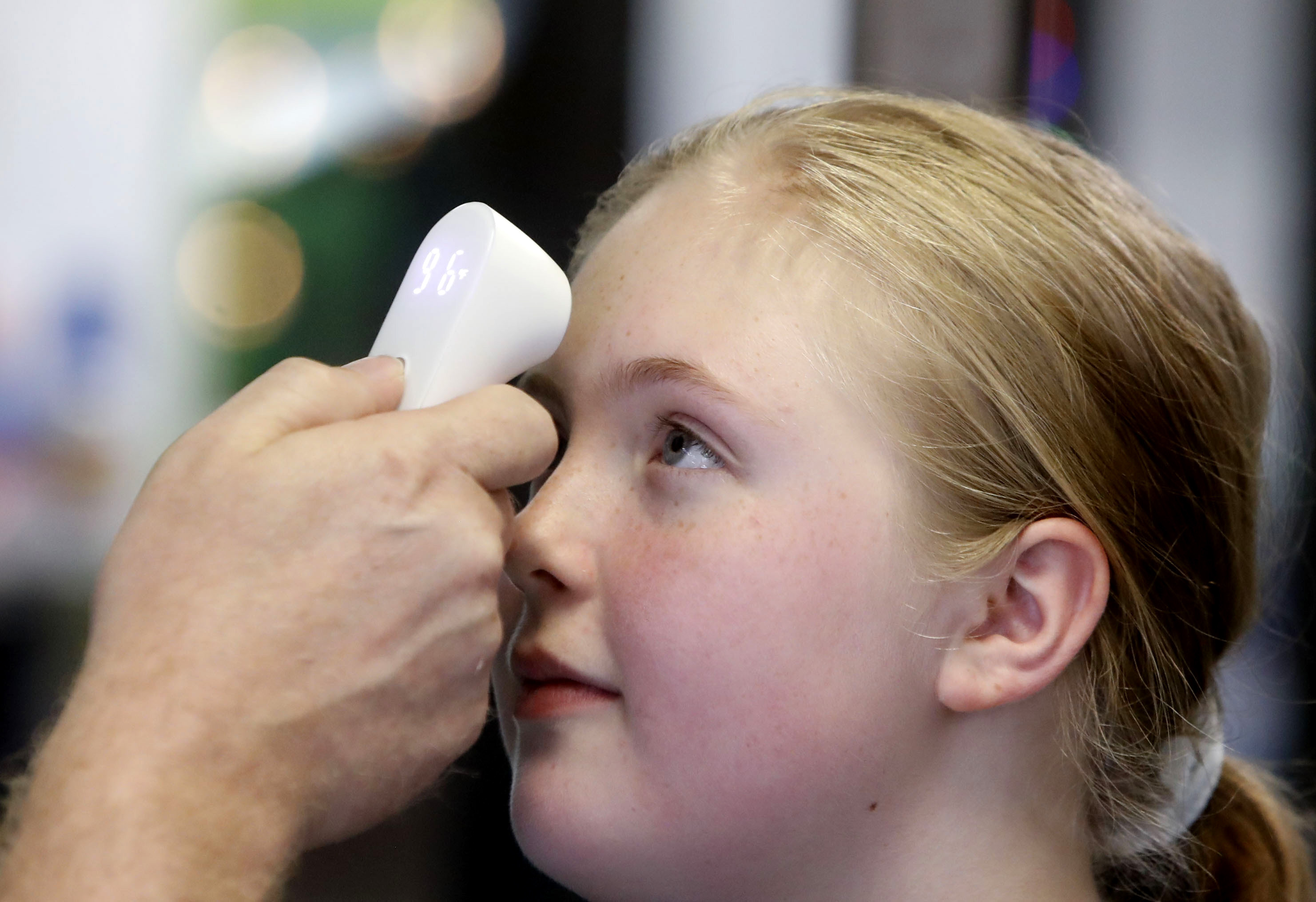 WASHINGTON (AP) — As businesses reopen across the U.S. after coronavirus shutdowns, many are requiring customers and workers to sign forms saying they won’t sue if they catch COVID-19.

Businesses fear they could be the target of litigation even if they adhere to safety precautions from the Centers for Disease Control and Prevention and state health officials. But workers’ rights groups say the forms force employees to sign away their rights should they get sick.

The liability waivers, similar to what President Donald Trump’s campaign is requiring for people to attend a Saturday rally in Tulsa, Oklahoma, would protect businesses in states that don’t have liability limits or immunity from coronavirus-related lawsuits.

So far, at least five states — Utah, North Carolina, Oklahoma, Arkansas and Alabama — have such limits through legislation or executive orders, and others are considering them. Business groups such as the U.S. Chamber of Commerce are lobbying for national immunity legislation.

The novel coronavirus has sickened more than 2 million people in the U.S. and killed more than 115,000, according to Johns Hopkins University.

At Salon Medusa in West Hartford, Connecticut, hair stylist Lena Whelan says they’re using only two of six styling stations since reopening June 1. Customers have to wait outside, they have to wear masks, and all stations and tools are disinfected between clients.

Despite all those safety measures, customers must sign a form saying they won’t sue if they get infected with the novel coronavirus. The form, which also asks patrons if they or any family members have virus symptoms, gives the salon extra legal protection, Whelan said.

Critics argue that liability waivers open the door for corporations to skirt protocols like erecting Plexiglas barriers, providing face masks and other protective equipment, and keeping people the proper distance apart without suffering any repercussions.

The waivers are particularly onerous for workers who may feel compelled to sign them in order to keep their jobs, unlike customers who at least have a choice to walk away.

“It’s a terrible choice for an employee,” said Hugh Baran, an attorney with the National Employment Law Project, a worker advocacy group. “Do you sign this and potentially give up your legal recourse or do you refuse and feel like you are going to lose your job?”

Worse yet, in many states, if workers refuse to sign the waivers and return to work, they risk losing unemployment benefits, Baran said. Also, immunity legislation and liability waivers disproportionately affect black and Latino workers, many of whom have jobs that can’t be done remotely, he said.

Lawyers say many business clients are asking about the waivers. Whether they can be enforced varies by state and is open to debate. Owners are wise to take a “better safe than sorry” approach, said John Wolohan, a sports law professor at Syracuse University.

“It’s hard for me to believe people don’t understand the danger of going out in public and interacting. But when somebody gets sick, I’m sure they’re going to claim the business didn’t protect them the way they should have. By having a waiver, the business will better withstand the lawsuit,” Wolohan said.

In 45 states and the District of Columbia, courts will generally enforce voluntary waivers, according to “Law for Recreation and Sport Managers,” a book Wolohan co-wrote with Doyice Cotten. Connecticut, Hawaii, Louisiana, Virginia and Wisconsin offer consumers the best chance to challenge liability waivers.

But Baran says a lot depends on how state contract laws have been interpreted by the courts. Many states, he said, have laws on the books saying that businesses have a general duty to maintain healthy and safe working conditions. In some instances, however, courts have determined that employees can sign away those rights, he said.

“This is a new situation,” Baran said of the liability forms related to the coronavirus. “It’s hard to know how state courts would view such waivers.”

Data on just how many businesses require liability waivers of employees or customers is difficult to find. Lawyers say the forms are showing up at small businesses such as hair salons and gyms where it’s hard to maintain social distancing. But it’s also showing up at the New York Stock Exchange, where Jonathan Corpina, senior managing partner with Meridian Equity Partners Inc., said Monday he was required to sign a waiver in order to enter the trading floor.

Cheryl Falvey, a partner at the Crowell and Moring law firm in Washington, D.C., and a former top lawyer at the federal Consumer Product Safety Commission, said she does not think most employers would try to get their workforce to sign them.

Falvey also noted there are circumstances that waivers would not cover, including if someone who signs a waiver gets infected and then spreads the disease to family members or neighbors.

“I don’t think these waivers would cover that,” Falvey said. The wife of someone infected might argue, “I didn’t sign that waiver. You let him in and you didn’t protect him,” she said.

Harold Kim, president of the U.S. Chamber of Commerce Institute for Legal Reform, said federal immunity legislation would be better for businesses rather than a patchwork of conflicting state laws. The legislation sought by the chamber would be temporary and grant immunity only if businesses followed CDC and state guidelines on the virus, he said.

“You don’t get those protections if you don’t follow that guidance,” he said.

Workers who get sick on the job might not be able to sue their employers, but would have access to workmen’s compensation to cover lost wages and medical care, legal experts said. Proposed federal legislation wouldn’t affect workers’ compensation programs, which most states have, Kim said.

Through Monday, there were 2,741 lawsuits filed in the U.S. over COVID-19 infections, according to a complaint tracker maintained by the Hunton Andrews Kurth law firm. Many of the cases were over government shutdown orders and which businesses were deemed essential. Only seven came from consumers and 49 were filed by employees over exposure to the virus or other related injuries. Kim said federal legislation would prevent a big surge in litigation. 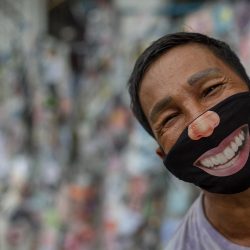 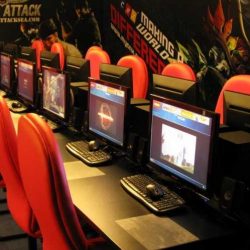 Game and internet café operators petition for resumption of business