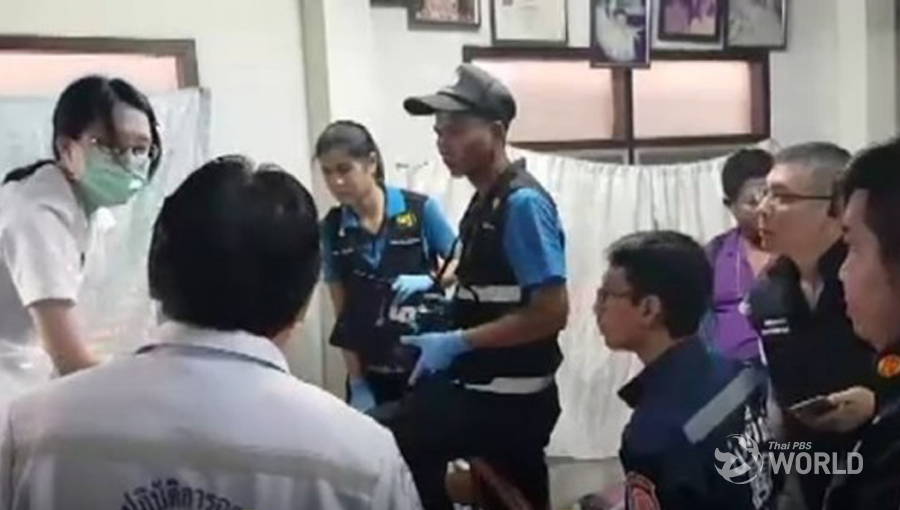 Police are looking for a Laotian migrant worker suspected of killing a 67-year old woman, her 12-year old niece and seriously injuring another 9-year-old niece at a house in Phra Pradaeng district of Samut Prakan.

Phra Pradaeng district police said Sunday that the three victims who were living in a house in Soi Pethoeng 23, Tambon Bangyaw, had their throats slit.  Two died at the scene and the third survived but sustained life-threatening injury.

Police suspected that the killer was after cash and valuables in the house as there were signs of ransacking.

Neighbours told police that they saw a Laotian worker, identified only as Phu, walk out of the house with blood stain on his trousers and body.

One of the neighbours asked the worker, a welder working in the same neighbourhood, what was he doing in the house of the elderly woman and he claimed that he was there to keep her company and then quickly walked away.

Becoming suspicious, the neighbor went into the house only to find the woman and two of her nieces lying in pools of blood.  He then immediately alerted the police. 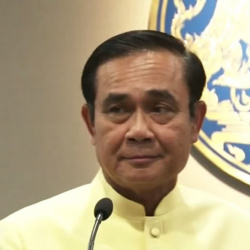 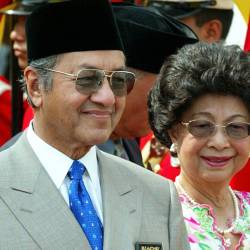