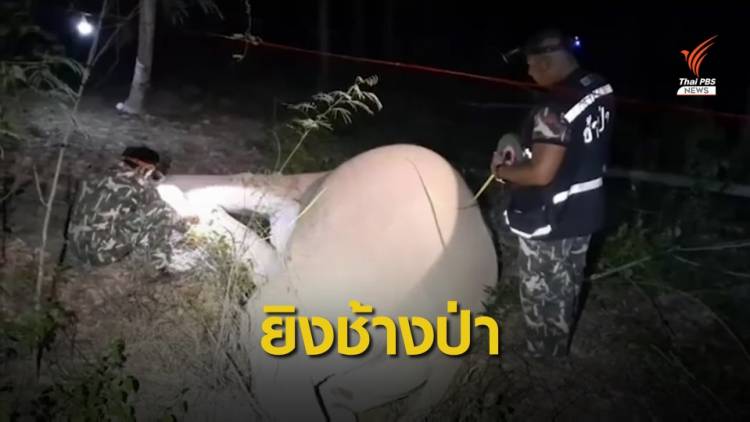 Police have filed four charges against a man who claims that he had shot and killed a bull elephant in self defence, at a rubber plantation in Kui Buri district of Prachuap Khiri Khan on Saturday.

Narong, who was guarding a rubber plantation against foraging elephants, claimed that the 25 to 30 year old bull elephant was about to charge at him, forcing him to fire his shotgun once in self defence.

Chief of Kui Buri national park, Anont Prompriang, and a team of veterinarians and forensic officials went to the site on Sunday to examine the animal.

A few pellets from the shotgun fire were found to have punctured the skull of the elephant and are thought to have caused its death.  The veterinarians took tissue samples for lab tests, to determine the exact cause of the death.

A religious ritual was held, with monks invited to chant prayers for the dead elephant, before it was buried.

Park officials said that they had tried to chase this foraging elephant back into the forest, but it went into a rubber plantation close to the park instead. 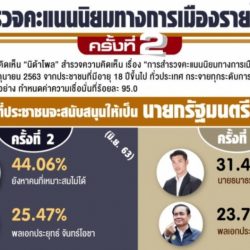 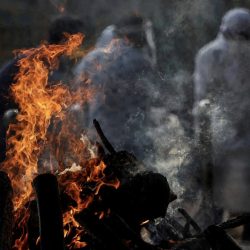