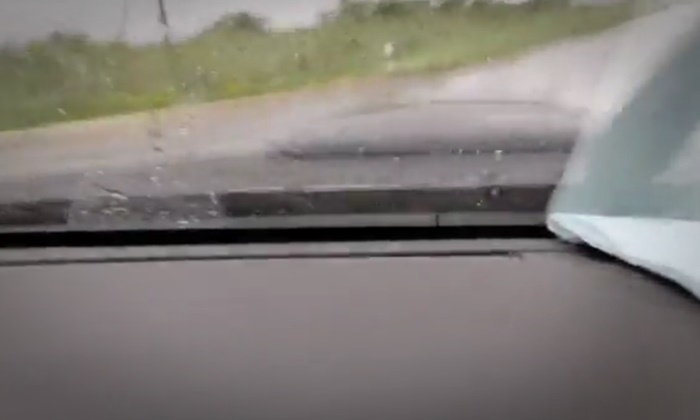 A man was killed after his pickup truck plunged into a roadside swamp as he was livestreaming himself driving in a heavy rain on Sunday afternoon in Wang Thong district of Phitsanulok province.

The accident took place on a detour road at Indochine intersection in Tambon Wang Pikun, Wang Thong district.  Passers-by who saw the accident rushed to the rescue and managed to pull Pongthep out of his truck which turned upside down and almost fully submerged.  However, he died shortly afterward apparently from drowning.

Relatives later told police that Pongthep drove the truck out of the house and then livedstreamed through his Facebook page as he was driving while it was raining heavily.

Then all of a sudden, the truck skidded out of the road, overturned and ploughed into the roadside swamp.

Meanwhile, in the northeastern province of Khon Kaen, an air-conditioned tour bus shuttle between Udon Thani and Roi-et skidded out of the road into roadside shrubs and turned one side up, killing one passenger and injuring 29 others. 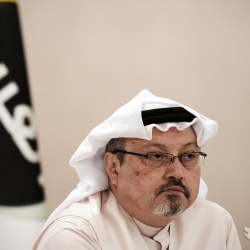