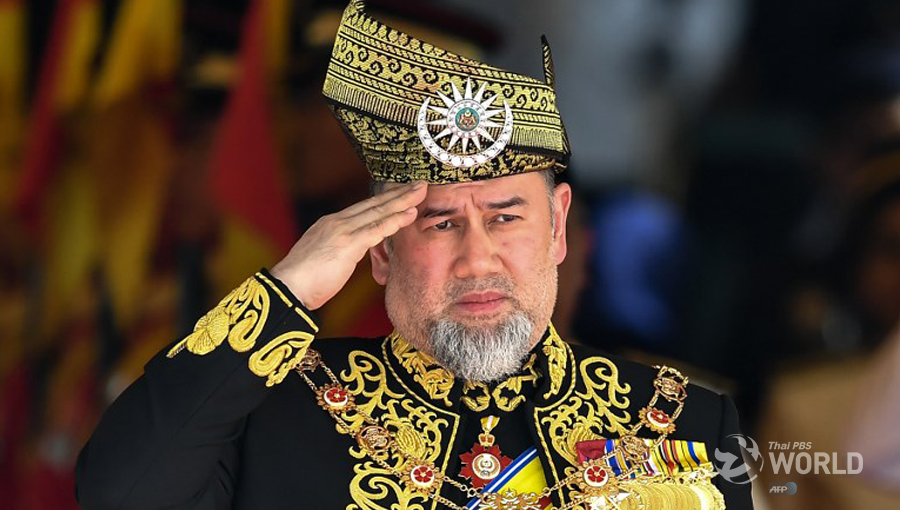 KUALA LUMPUR (Reuters) – Malaysia’s King Muhammad V abdicated on Sunday, the palace said, after two years on the throne, the first time a monarch has stepped down before completing their five-year tenure.

The king’s resignation took effect immediately, the National Palace said in a statement. No reason was given and palace officials did not respond to requests for comment.

A week ago, the king, 49, had resumed duties after spending two months on medical leave. Images purporting to show him getting married in Russia appeared on social media in December. The palace did not respond to requests for comment on the photos or reports of a marriage.

Malaysia is a constitutional monarchy and the king assumes a largely ceremonial role, including as the custodian of Islam in the Muslim-majority country. However, the king’s assent is needed before the appointment of a prime minister or senior public officials.

The palace statement said the king, who took the throne in December 2016, was grateful for the opportunity given to him by the Council of Rulers and thanked the prime minister and government for their cooperation during his rule.

“His Highness has worked towards fulfilling his responsibilities entrusted to him as the head of state, serving as a pillar of stability, source of justice, the core of unity … for the people,” the palace statement said.

The New Straits Times reported there had been tensions between the palace and the government of Prime Minister Mahathir Mohamad, who led the opposition to an election win in May.

Mahathir, known for challenging royalty during his past 22-year tenure as prime minister, said in a blog post last week that everyone “from the Rulers to the Prime Minister and Ministers, to the civil servants and ordinary citizens” are subject to the law. He did not elaborate.

In June, the government and palace faced a near two-week impasse over a plan to appoint a non-Malay as attorney-general. The king eventually approved the appointment, though the incident had stoked racial tensions. 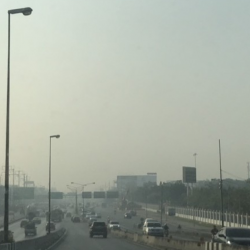 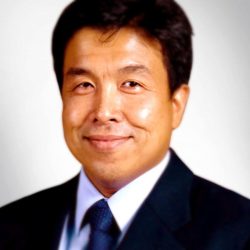