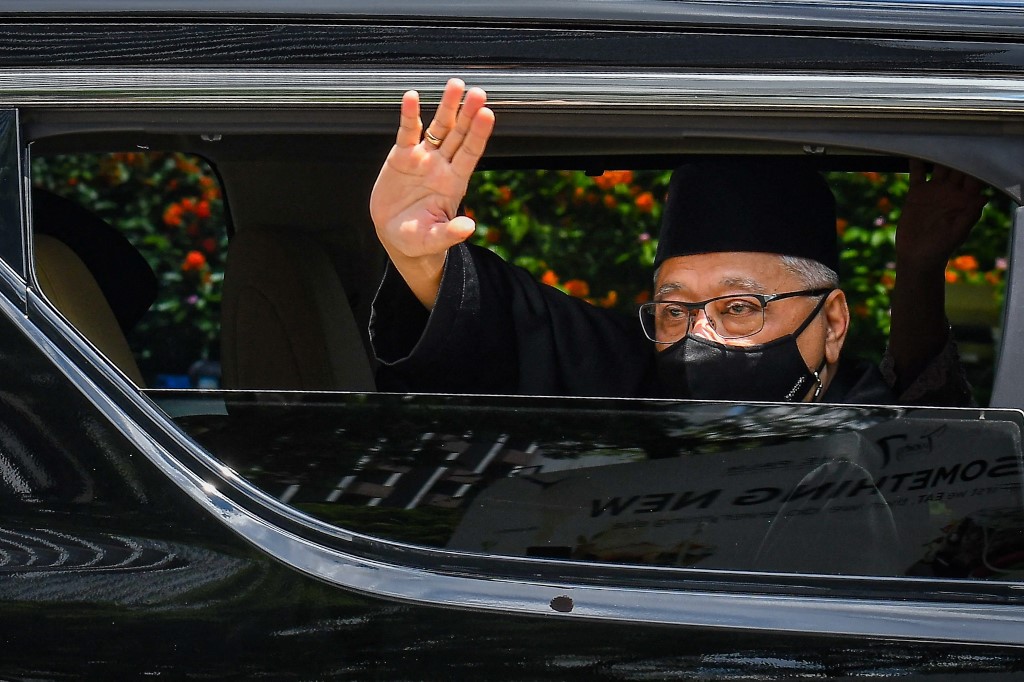 Malaysian Prime Minister Dato’ Sri Ismail Sabri bin Yaakob is scheduled to make an official visit to Thailand, from December 28th to 30th, according to an informed government source.

The source, who asked not to be identified as both sides are still working on the details, said that Malaysian Foreign Minister Saifuddin Abdullah will arrive in Bangkok earlier, to prepare for the visit.

The planned visits comes at a time when the situation in the three southernmost provinces of Thailand remains a major national security concern. The source said that the current peace process in the south, for which Malaysia has been serving as coordinator, will be high on the agenda.

Last week, a new advisory committee was set up to take care of the peace process, chaired by Vice Defence Minister Gen Chaichan Changmongkol. The committee says it aims to end the conflict by 2027. The number of armed clashes have reduced, due to COVID-19 but, of late, attacks on government targets have increased.

The committee’s first pilot project is to set up communication and language development centres throughout the three troubled provinces. Its main objective is to bridge communication gaps between local communities of different dialects and faiths.

Dato’ Sabri’s trip is an introductory visit, according to ASEAN tradition, since his government only assumed office in August.

Thailand and Malaysia were founding members of ASEAN in 1967. Both countries are active and work together within the ASEAN frameworks. Outwardly, Malaysia has been more assertive in expressing its views on regional issues, such as the crisis in Myanmar, and matters related to the Rohingya.

After the coup in Myanmar on February 1st, Malaysia and Indonesia were the two countries which took a hard line position against Myanmar. Taking the lead from these key members, ASEAN decided, in mid-October, to invite a senior non-political official, instead of the head of state, to attend ASEAN-related meetings. Naypyidaw decided, however, to skip several meetings altogether.

Last year, Thailand exports to Malaysia were worth US$8.74 billion, which makes it the country’s largest cross-border trade partner. 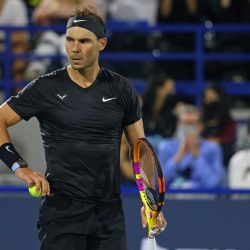