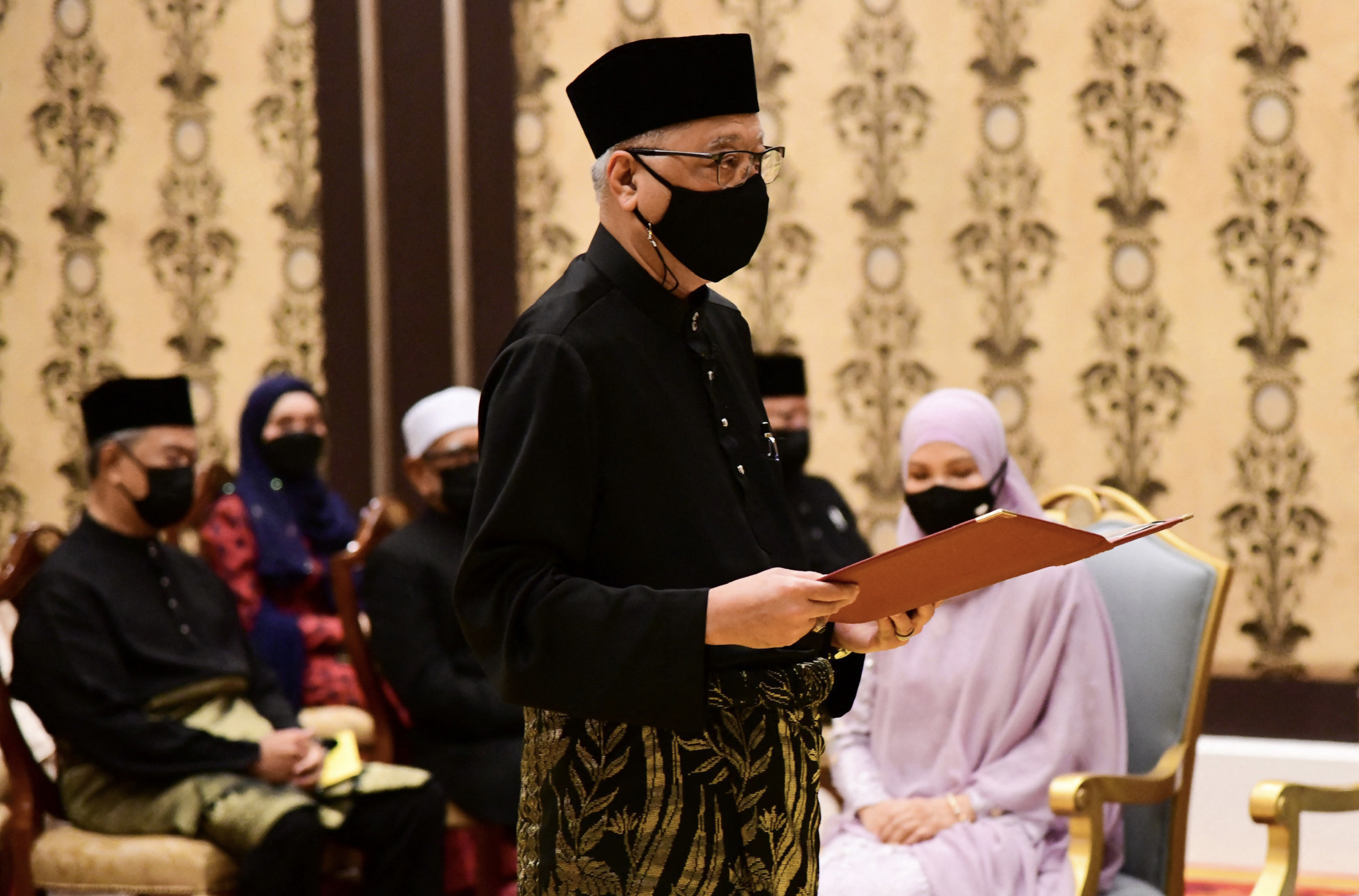 A new Malaysian leader was sworn in Saturday following the previous government’s collapse, reclaiming the premiership for his scandal-mired party without an election.

Ismail Sabri Yaakob is a stalwart of the United Malays National Organisation (UMNO), the lynchpin of a long-ruling coalition that lost power in landmark elections during the multi-billion-dollar 1MDB graft scandal in 2018.

He was named as the new prime minister Friday, days after his predecessor quit following a turbulent 17 months in office.

Malaysia’s king opted to appoint a new premier based on who had majority support in parliament, rather than call an election, over concerns a vote could worsen a dire coronavirus outbreak.

In an elaborate ceremony at the national palace, Ismail Sabri, wearing a traditional Malaysian outfit, took the oath of office before the king.

The 61-year-old was deputy prime minister when UMNO was a partner in the last government, and has held several other cabinet posts during a long political career.

His predecessor Muhyiddin Yassin quit after losing his parliamentary majority, as public anger grew over his government’s handling of the pandemic.

After announcing the new leader, the king, Sultan Abdullah Sultan Ahmad Shah, urged bickering politicians to put aside their differences to fight the virus outbreak.

“The king hopes that with the appointment of the new prime minister, political turbulence in the country will be resolved quickly,” the palace said in a statement.

Long-time opposition leader Anwar Ibrahim, who lost out in the race for the premiership, meanwhile urged his alliance to face the new “challenge” and “work harder” to prepare for the next elections.

His opposition coalition stormed to power at the 2018 polls but their government fell apart last year amid bitter infighting, paving the way for Muhyiddin to take office.

But his government is essentially a rejigged version of the one that collapsed a week ago, with Muhyiddin and his allies backing him.

There have been signs of public unhappiness, with a petition against his appointment garnering hundreds of thousands of signatures, and some fear his government will be as unstable as its forerunner. 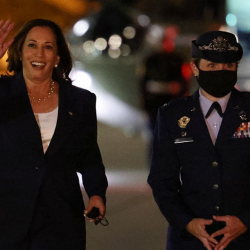