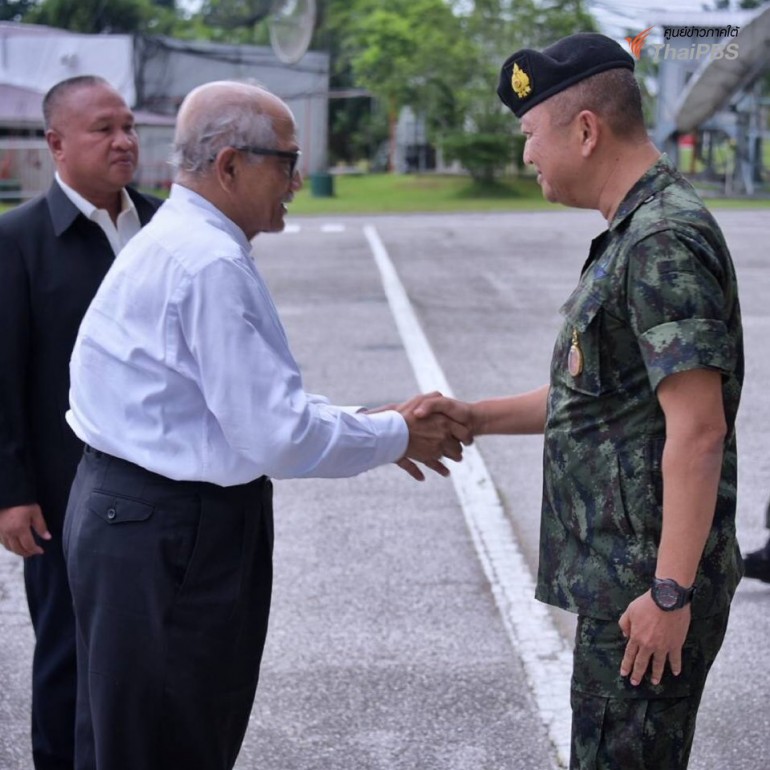 The Malaysian facilitator for the peace talks between the Thai government and Mara Patani, an umbrella organization for Thailand’s separatist groups in the Deep South, paid a two-day visit to the region on Tuesday.

The visit was the first by Malaysia’s former police chief, Tan Sri Abdul Rahim bin Mohammad Noor, since he was appointed to the post, replacing Ahmad Zamzamin Hashim.

Mr. Rahim held discussions on the insurgency and the framework for the resumption of peace talks with the insurgent groups with Lt-Gen Pornsak Poonsawat, commander of Thailand’s Fourth Army Region, which has jurisdiction over security affairs in southern Thailand.

He was also due to meet with other government officials, community and religious leaders, members of civic groups and lecturers at Prince of Songkhla University’s Pattani campus.

During the briefing, the military reported improvements in the insurgency situation, with fewer violent incidents and a reduction in the number of casualties.

Earlier this year, Mara Patani declined to hold talks with the Thai side, saying that they would wait until the new government is installed. 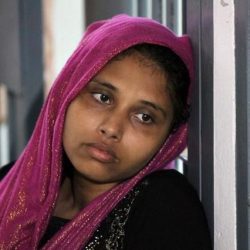 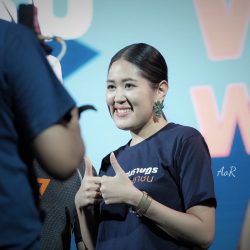