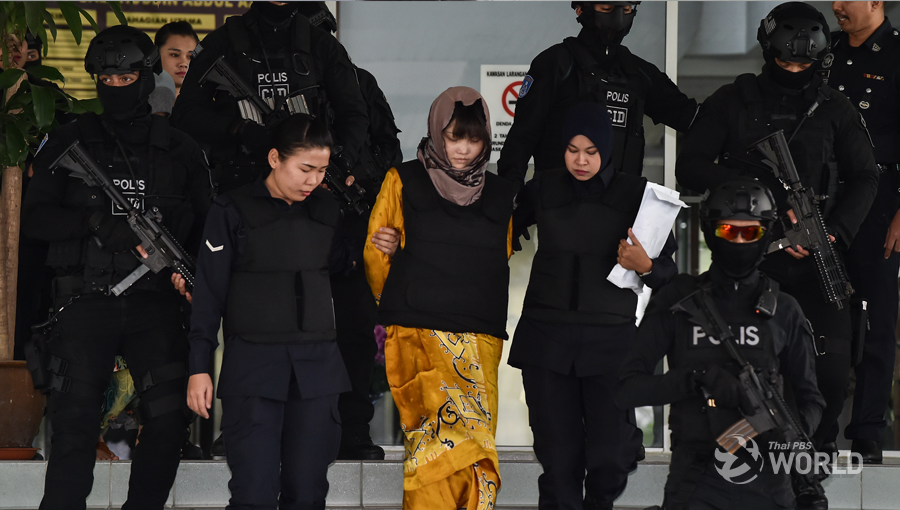 Vietnamese national Doan Thi Huong is escorted by Malaysian police after a court session for her trial at the Shah Alam High Court in Shah Alam, outside Kuala Lumpur in June this year for her alleged role in the assassination of Kim Jong Nam, the half-brother of North Korean leader.

KUALA LUMPUR (Reuters) – A Malaysian court will decide on Thursday whether to continue hearing a case against two women charged with the murder of the estranged half-brother of North Korean leader Kim Jong Un, or acquit.

Indonesian Siti Aisyah and Doan Thi Huong, a Vietnamese, could face the death penalty on charges of murdering Kim Jong Nam by smearing his face with VX, a nerve agent banned by the United Nations, at a Kuala Lumpur airport on February 13 last year.

The women, both in their 20s, are the only suspects in custody and have pleaded not guilty, saying they thought they were involved in a prank for a reality TV show. Four North Koreans also charged in the killing have fled Malaysia.

The prosecution made closing arguments in June at a court on the outskirts of the Malaysian capital, based on testimony from 34 witnesses. Trial judge Azmi Ariffin set Thursday to rule on whether to acquit the women or ask them to enter their defense.

“My gut is telling me the defense will be called,” said the prosecutor Wan Shaharuddin Wan Ladin.

“The most key thing is they had VX on them and VX was shown to have killed Kim Jong Nam. So they have to explain the connection there.”

Expert witnesses testified that traces of VX were found on the clothing of both women. Video recordings played in court showed them meeting the four fugitives at the airport before the attack. They also show Huong appearing to smear something on Kim Jong Nam’s face.

If the judge decides the evidence is insufficient, the case will be dismissed and both women acquitted and deported.

Defense lawyers say the killing was politically motivated, with many key suspects linked to the North Korean embassy in the Malaysian capital, suggesting the women were simply pawns.

Siti Aisyah’s lawyer Gooi Soon Seng has called the evidence against his client “flimsy and circumstantial” as it relied only on the security footage and the traces of VX on her.

There was no clear footage of Siti Aisyah smearing Kim’s face. The recordings show only a blurry image of someone the prosecution identified as Siti Aisyah hurrying from the scene.

Huong’s lawyer, Hisyam Teh, said his client’s conduct after the incident was that of an innocent person, citing CCTV recordings which showed her returning to the scene of the crime two days later, when she was arrested. 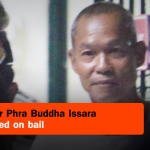 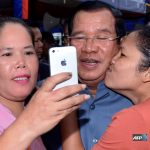