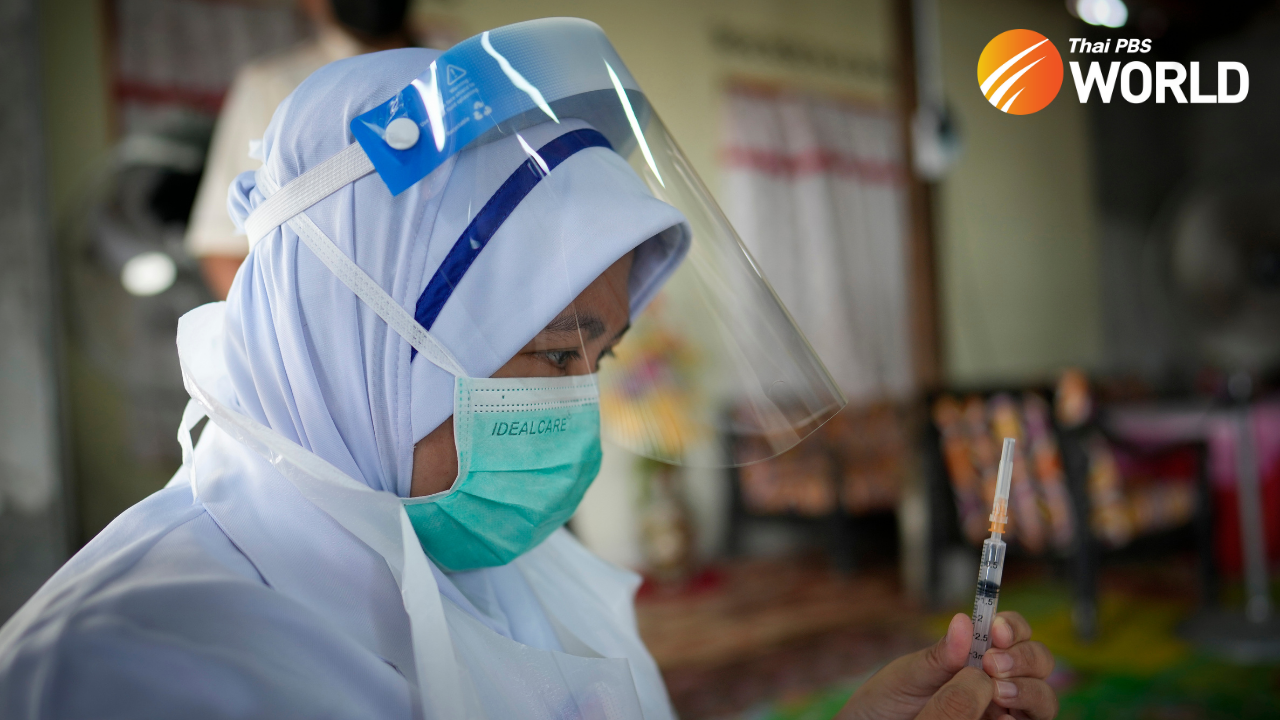 The Southeast Asian nation is battling a serious outbreak driven by highly infectious variants and has been under a strict lockdown since the start of June.

It has ramped up its jab drive by opening mass vaccination sites, and about 11 percent of the population are so far fully vaccinated while almost 25 percent have received a first dose.

But one center in hard-hit Selangor state was forced to close after 204 staff and volunteers out of 453 there tested positive, said Khairy Jamaluddin, minister in charge of the inoculation drive.

Those infected had low “viral loads” and none had serious symptoms, possibly because most workers at the site in Shah Alam city had been vaccinated, he said.

He added that 400 of the workers there had been inoculated, but he did not say which vaccine they had been given.

Malaysia is using the Pfizer-BioNTech, AstraZeneca and Sinovac shots.

“This is the first time we’ve had to shut down (a vaccination center) because of positive cases, but we acted fast,” Khairy said, adding it would not hamper the overall program.

The center’s closure led to thousands of appointments being rescheduled, but it will re-open Wednesday after sanitization, with new staff.

Despite being under strict curbs for weeks, with only essential businesses allowed to operate, Malaysia’s infection rates have remained high.

Health Minister Adham Baba later told reporters nearly 700 new beds for virus patients had been added at hospitals in the capital, as well as in Selangor and Negeri Sembilan state, taking the total to over 5,000.

He also announced an extra 1,200 medical staff would be hired and about 5,000 new volunteers brought in to help in the three hard-hit areas. 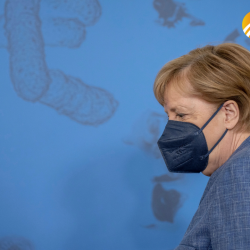 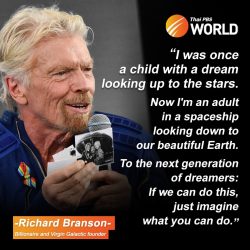