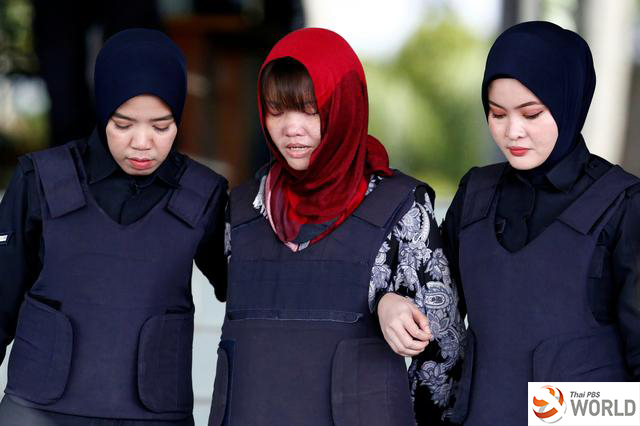 A Vietnamese woman who spent more than two years in a Malaysian prison on suspicion of killing the half-brother of North Korea’s leader was freed on Friday, a court translator said.

Doan Thi Huong, 30, was charged along with an Indonesian woman of poisoning Kim Jong Nam by smearing his face with liquid VX, a banned chemical weapon, at Kuala Lumpur airport in February 2017.

Malaysian prosecutors dropped a murder charge against Huong last month after she pleaded guilty to an alternate charge of causing harm. Huong will return to Vietnam later on Friday, her lawyer, Hisyam Teh, told Reuters. 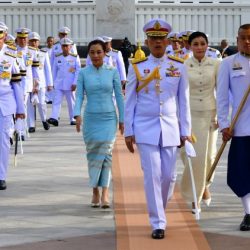 Their Majesties pay respects to former kings, queens and deities 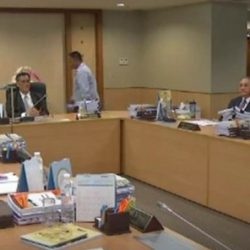