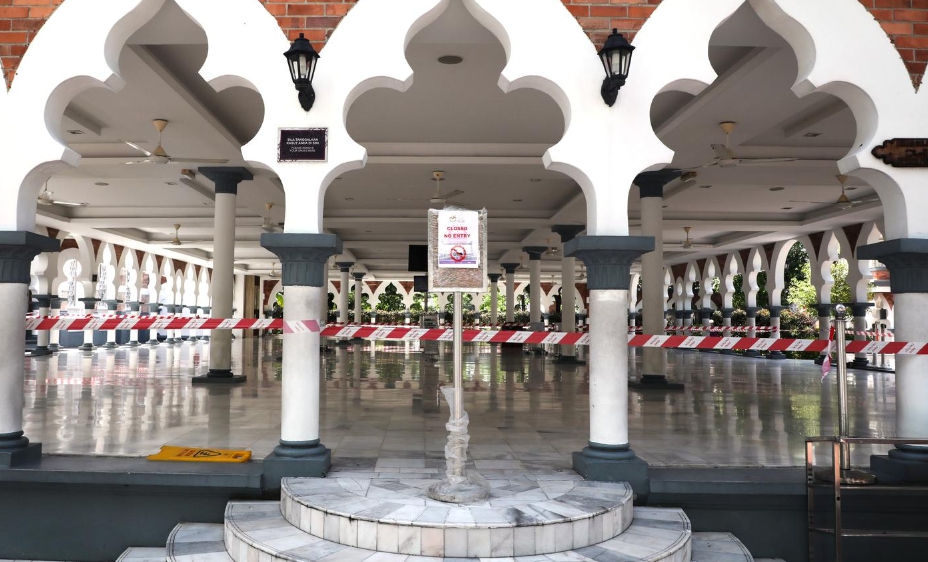 KUALA LUMPUR (Reuters) – Malaysia will shut its borders to travellers, restrict internal movement, close schools and universities and order most businesses to shut after its number of coronavirus cases climbed on Monday to the highest in Southeast Asia.

Malaysia reported a daily jump of 125 cases to 553, nearly two-thirds of them linked to an Islamic gathering attended by 16,000 people, including 1,500 from other countries.

Prime Minister Muhyiddin Yassin made a televised speech to announce the measures, which will initially be in force from Wednesday until March 31.

“These actions must be taken by the government to stem the spread of the pandemic that may take the lives of our country’s people,” Muhyiddin said.

So far, 338 of Malaysia’s cases have been linked to the religious gathering at a mosque in Kuala Lumpur between Feb. 28 and March 1.

Of the 14,500 Malaysians who attended the event, only 7,000 have come forward for testing despite repeated pleas from government and religious officials, the health minister said.

The gathering has been linked to cases in Singapore, Brunei and Cambodia.

Earlier on Monday, Muhyiddin – who took over as premier on March 1 – expanded a previously announced $4.7 billion stimulus package by $230 million. 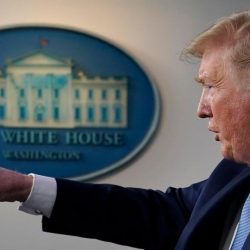 Coronavirus 'not under control' – Trump 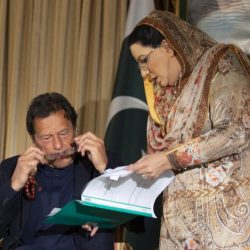