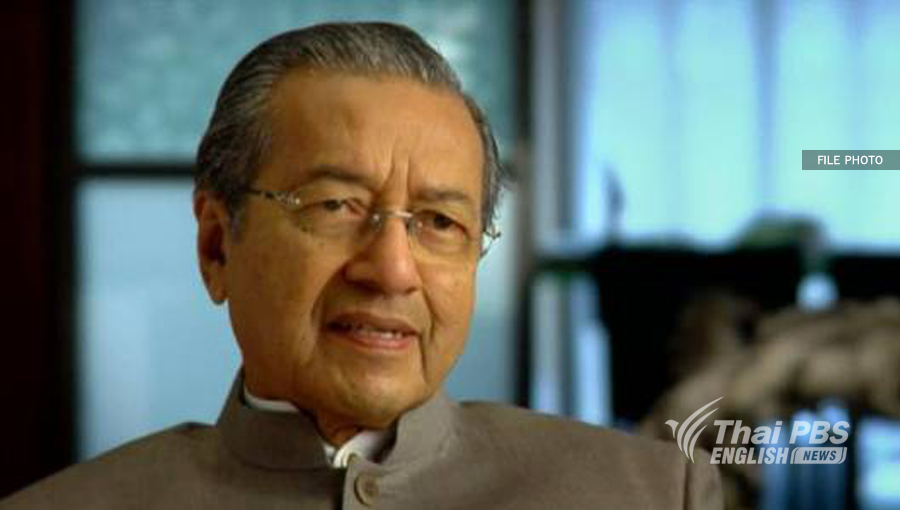 Prime Minister Mahathir Mohamad voiced fears that Malays and the Bumiputera would be out-competed if Malaysia welcomes a flood of traders and entrepreneurs from China, the New Straits Times Malaysia reported on Saturday.

Meanwhile, Economic Affairs Minister Datuk Seri Mohamed Azmin Ali said the government would review the Forest Citty development project in Johor as the terms of sale of its residences do not bring any benefits to Malaysia.

Speaking during a question-and-answer session at the Congress on Future of Bumiputera and the Nation 2018 at the Kuala Lumpur convention centre on Saturday, Mahathir said the traders and entrepreneurs from China today differed from the Chinese who have been in Malaysia for generations, who were originally involved in small businesses and started out as labourers.

“Today, the children of our Chinese people have achieved success.  Some have become millionaires, their businesses have grown while they also own skyscrapers.  If we bring in another three million people from China, what will happen to us?  They are strong, able, knowledgeable in business, they come not as labourers but as successful entrepreneurs.  Can we compete with them?” said Mahathir

He said the presence of numerous traders and entrepreneurs could also see the Bumiputera and Malays lost their place.

“I am certain that if we bring in three million more people from China, we will lose our place.  The rice among them will buy our land.  We will be moved further from the city until we have to live next to the jungle,” said Mahathir.

Economic Affairs Minister Azmin said the Forest City project with an estimated investment of US$100 billion could also open to floodgates to an influx of Chinese nationals.

He pointed out a special programme which was initiated by the Chinese government which stated that if its people made a certain amount of investment they can obtain a residential unit in Forest City for free.

He said the other fear now is the Chinese government aims to bring in 700,000 of its people into Malaysia to reside in Forest City.

The minister said any investment from China should by right generate an economic spillover effect to the local industry, as opposed to having a lopsided deal which would cause unease among the people. 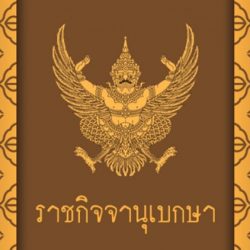 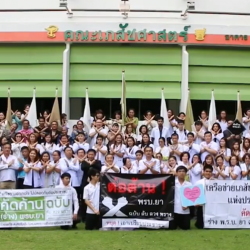