Mahathir calls on Gen Prem for reunion of “old friends” 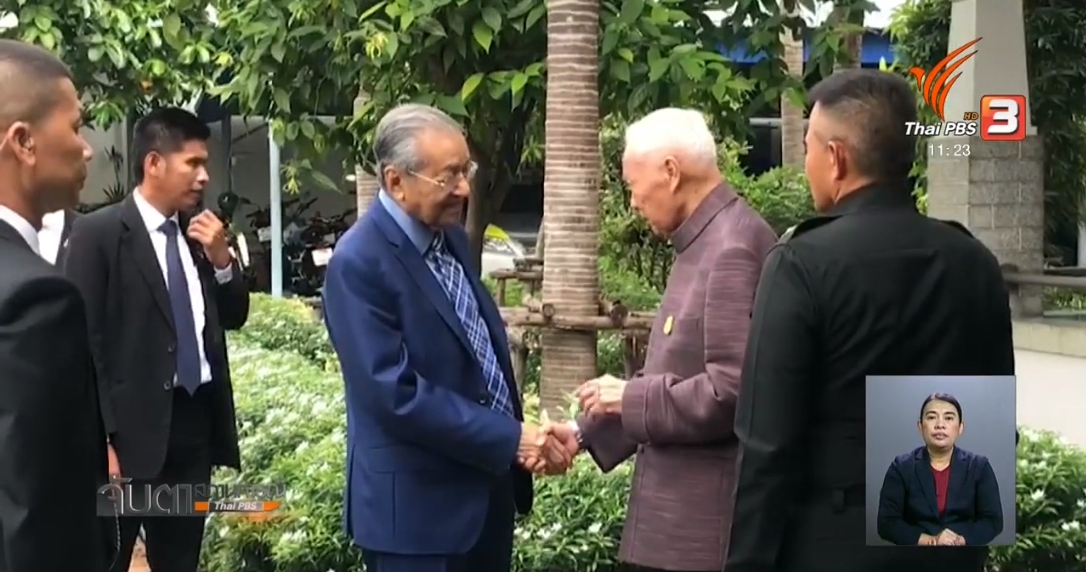 It was a reunion of “old friends” in almost 30 years when Malaysian Prime Minister Mahathir Mohamad made a courtesy call on Privy Council President Gen Prem Tinsulanonda at the latter’s Sisao residence this morning.

Though it was a brief meeting but it provided a rare occasion for the two to recall their relationship that dates back to the days when they were prime ministers and working together to deal with bilateral and regional challenges.

A close aide of Gen Prem, Gen Pissanu Putthawong said the two had not met each other since their political heyday in the 80’s. “Gen Prem was very happy to see Prime Minister Mahathir again.  He is also very glad that Mahathir has made a comeback as prime minister,” he said, adding that the two reminisced the time that they worked together as leaders

Thailand under the Prem Government played an instrumental role in the process that finally led to the disbanding of the Communist Party of Malaya while Malaysia also helped Thailand in dealing with violence in the three southern provinces.

Mahathir later gave a speech at Chulalongkorn University during which he recounted the history of Thai-Malaysian relationship that dates back to the period  before Malaysia’s independence.  He also stressed efforts made by the two countries over the years to work together in resolving bilateral issues.

“This is a model of peaceful relationship between two countries with common border,” he said.

Mahathir, who pledged during his meeting with Prime Minister Gen Prayut Chan-o-cha on Wednesday to help Thailand revive the stalled peace talks in southern Thailand, was scheduled to return to Kuala Lumpur this evening. 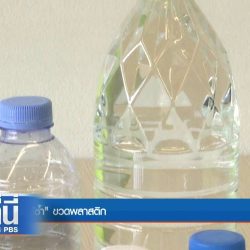 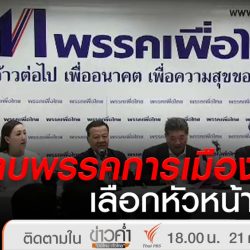