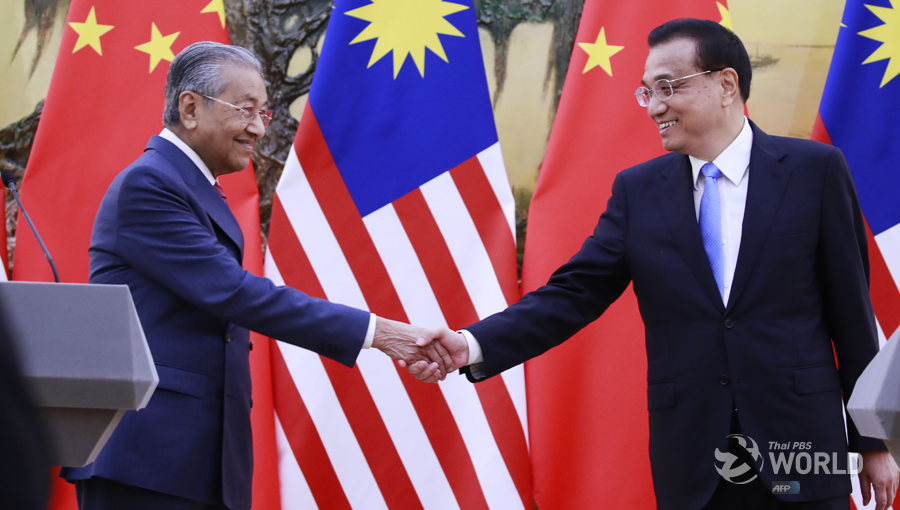 Malaysian Prime Minister Mahathir Mohamad shake hands with his Chinese counterpart Li Keqiang at the end of a press conference at the Great Hall of the People in Beijing, China, 20 August 2018.

BEIJING (Reuters) – Malaysian Prime Minister Mahathir Mohamad said on Monday he has asked China for help with his country’s “internal fiscal problems” as he seeks to renegotiate, or possibly cancel, more than $20 billion in Chinese-funded projects.

Mahathir said after meeting Chinese Premier Li Keqiang in Beijing he did not believe in confrontation with any country and stressed the benefits Malaysia stood to gain from increased exposure to Chinese trade, technology and entrepreneurship.

“We hope also to get China to understand the problems being faced by Malaysia today,” Mahathir told a joint news conference with Li.

“I believe that China will look sympathetically toward the problems that we have to resolve and perhaps helping us to resolve some of our internal fiscal problems,” he said.

Mahathir did not mention the projects in question but he vowed repeatedly before his China visit to discuss what he called “unfair” Chinese infrastructure deals authorized by former premier Najib Razak.

Najib courted Chinese investment and was a cheerleader for President Xi Jinping’s signature Belt and Road Initiative in Southeast Asia during his decade-long rule, but Mahathir has questioned the value of the deals and the risk that they would leave Malaysia “indebted” to China. 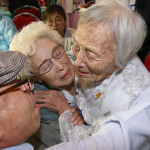