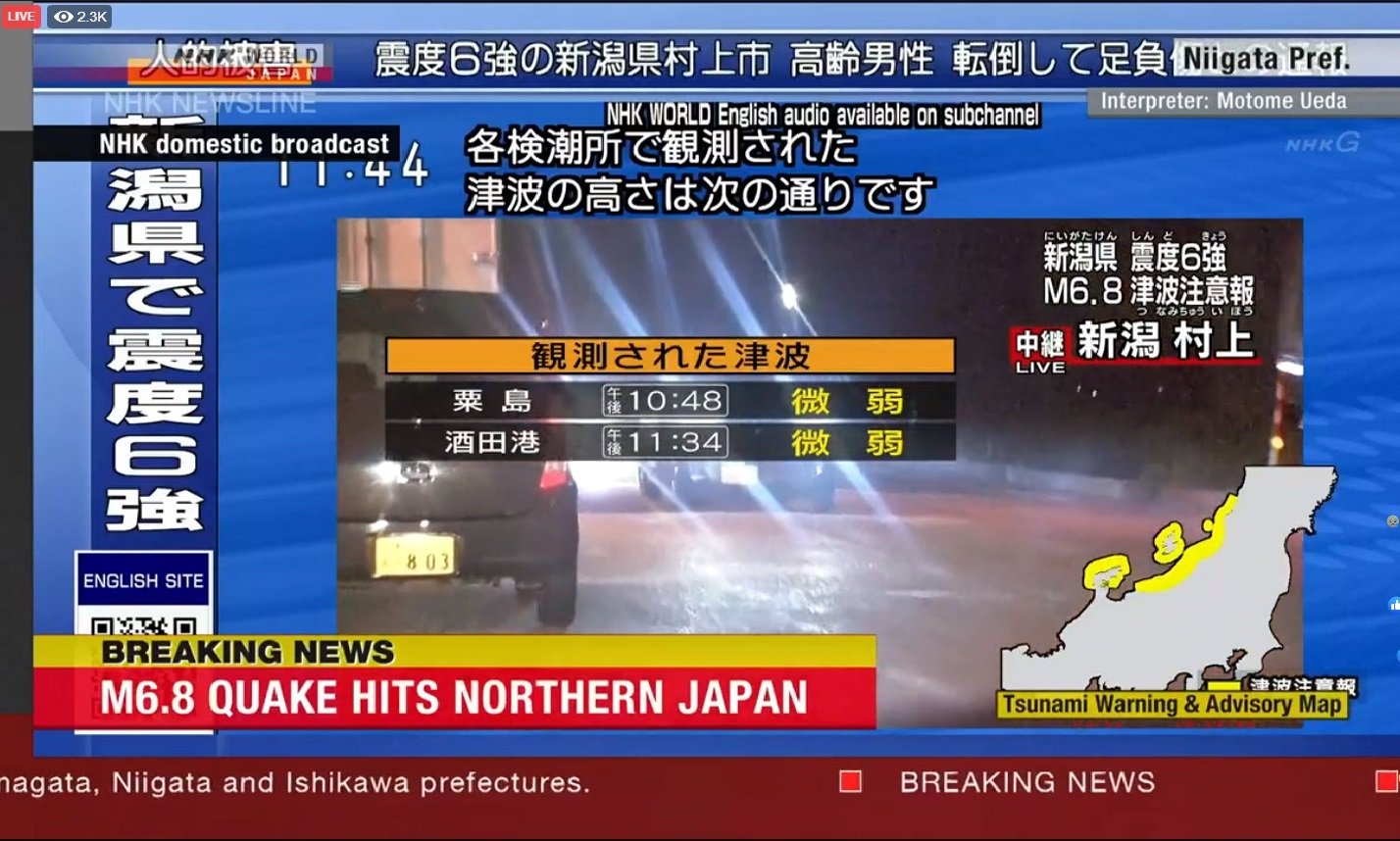 An earthquake with a magnitude of 6.8 struck off the coast of Japan around 10.22 pm (Japan’s local time) on Tuesday, the United States Geological Survey said.

There were no immediate reports of damage or casualties from the quake, which hit 85 km ( 53 miles) northeast of the island of Honshu, but Japan’s Meteorological Agency issued a warning for a 0.2-1.0 metre tsunami along the north west coast of the main island.

The prefecture hit the hardest is Niigata. Residents are advised to stay vigilant and act calmly.

A tsunami warning has been issued . The quake’s epicentre was fairly shallow, about six miles below the sea’s surface. Shallow quakes tend to cause more damage on the Earth’s surface, but the agency said the expected “fluctuation” of waves was unlikely to cause damage.

Authorities are scheduled to hold a media conference reporting the situation in detail at around midnight. 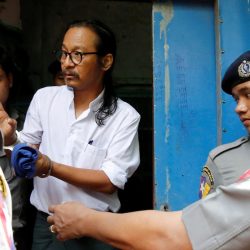 As Myanmar military takes critics to court, some want Suu Kyi to act 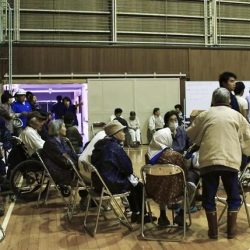