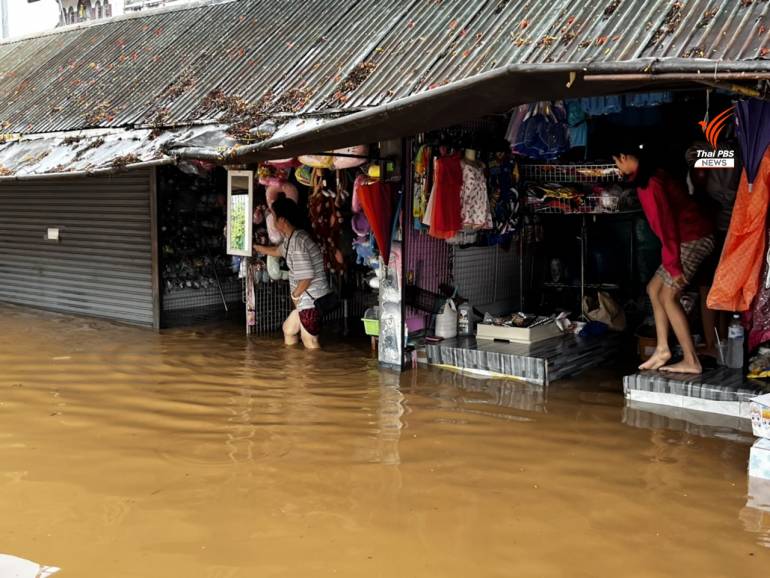 More than 2,000 households and about 200 shops in four communities in the municipal area of Mae Sai district of Thailand’s northern province of Chiang Rai are inundated this morning (Saturday), after the Sai River, swollen by heavy rain triggered by Tropical Depression Mulan, breached some sections of the flood wall.

Troops from the Pha Muang Task Force and volunteers used sand bags to reinforce the wall, but the current was too strong.

Some areas of the municipality are about a metre under water and local officials have advised riverside residents to move to higher ground as a precaution, as the river continues to rise and the currents strengthen.

Meanwhile, Myanmar’s Tachileik township, which is opposite Mae Sai district with the Sai River providing the natural borderline, is also underwater.

In Tha Wang Pha district of the northern province of Nan, which was flooded yesterday, water is steadily receding and roads have become passable. Many people were seen cleaning the ground floors of their houses today.

The chief of the provincial public disaster prevention and mitigation office said that, although the flood situation is improving, the Nan River, which flows through the province, remains at high level. 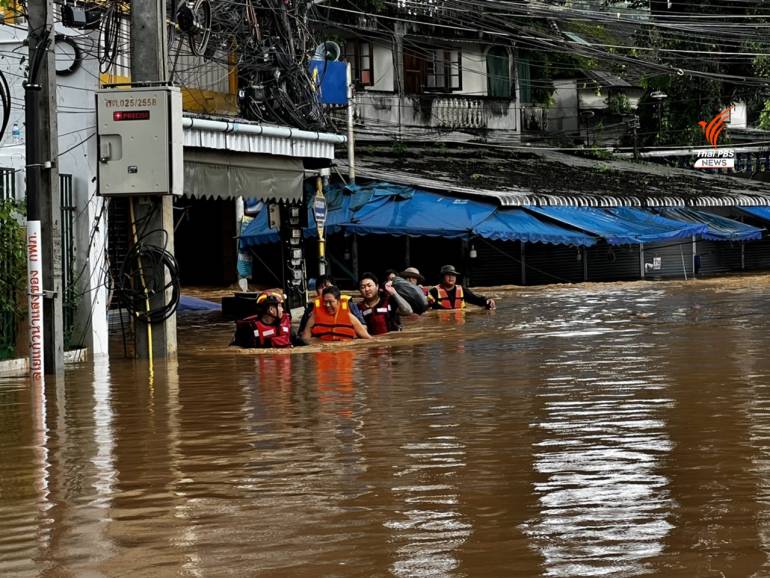 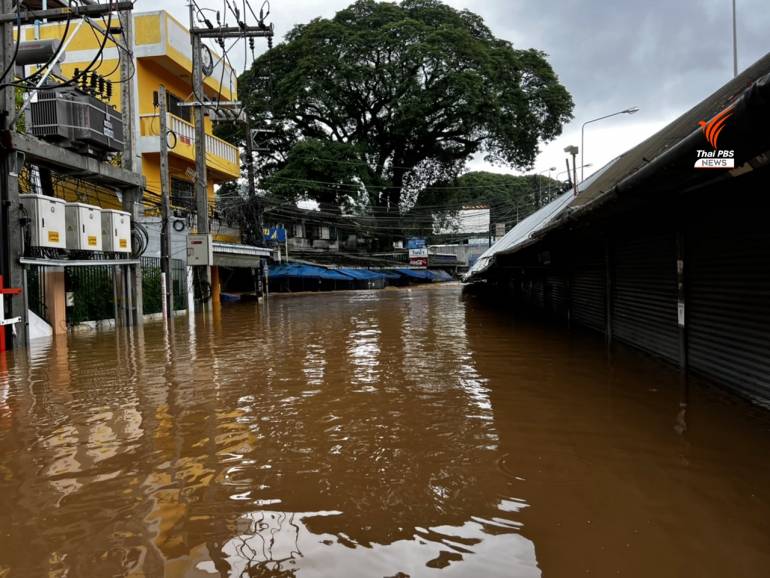 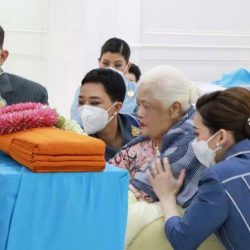