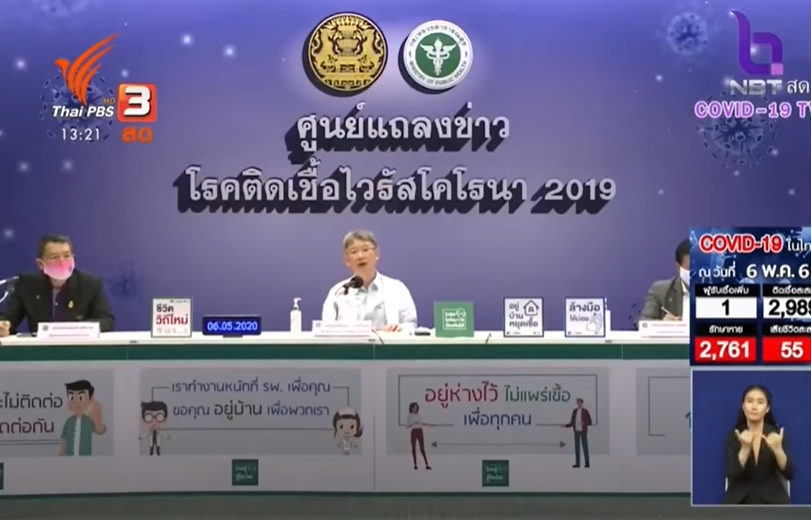 Machine error has been blamed for the 40 recent false positive test results for COVID-19 in Thailand’s southern province of Yala.

For the 40 problematic cases, the negative controls showed positive results and the tests were suspended, said Dr. Opas, adding that the specimens were then sent to the medical science centre in Songkhla province for secondary analysis, test which showed negative results.

The conflicting results meant the Medical Science Department in Bangkok conducted a third test, which confirmed the negative results.

Dr. Opas said that the lab tests are just one of the tools used in the diagnosis of COVID-19 infection, which must be complemented by a physical examination, as well as background and epidemiological investigations.

To ensure accuracy and to restore public confidence, he said that the lab at the medical centre in Songkhla province will conduct parallel tests, along with the test facility in Yala.

He added that, in order to relieve the Yala facility of the heavy workload of having to test up to 800 specimens per day, some will be sent to other facilities for testing. 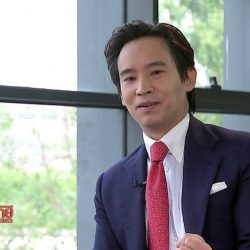 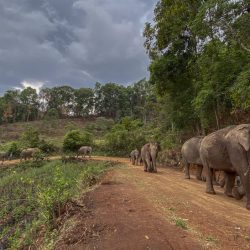 Thai elephants, out of work due to coronavirus, trudge home