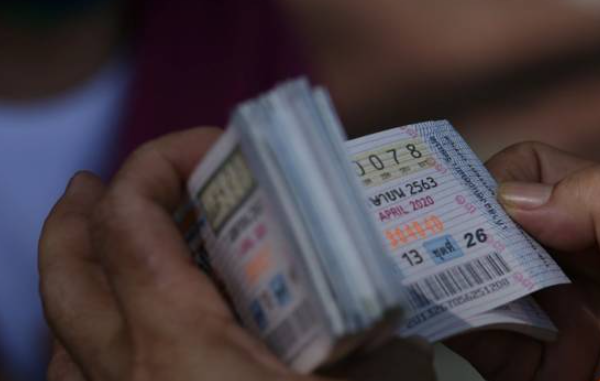 Digital lottery ticket sales for the June 16th draw, by the Government Lottery Office, apparently adversely affected many lottery vendors, who found they had many unsold tickets yesterday, forcing some to sell them at a discount to clear their stocks before the draw.

One vendor, at a market behind the Finance Ministry, said that she thought many had bought online lottery tickets in early June and could not afford to buy more from the vendors, adding that the rain yesterday morning (Thursday) might have discouraged customers from venturing out.

A vendor at Taopoon Market admitted that she had more unsold tickets than normal yesterday, although she had offered discounts to customers by selling at below the official per-ticket price of 80 baht. She said that digital lottery tickets have affected her sales.

In the northern province of Nan, several vendors complained that they had about 200 unsold tickets each and that they had to bear the costs. Some blamed online lottery sales for attracting their customers away from them.

GLO spokesman and a member of the GLO board explained, however, that the online lottery launch was not the reason for the vendors’ unsold tickets, but overpricing was.

He went on to say that about five million tickets for the July 1st draw are available online from today.

Some online ticket buyers complained yesterday that they could not log in to the GLO app to check their tickets at about 4pm, as the system appeared to be overwhelmed. 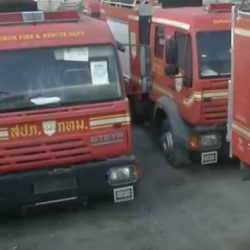 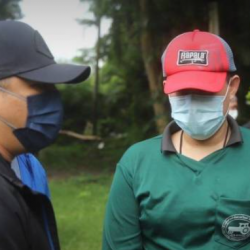