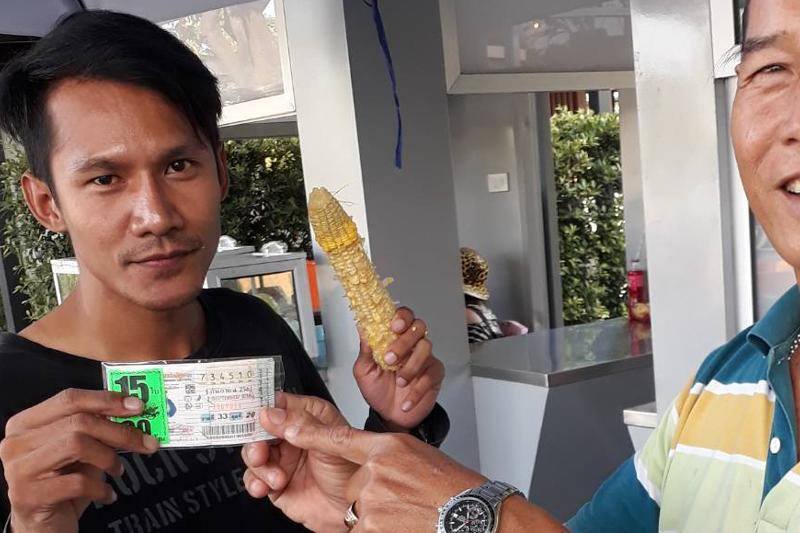 A lottery vendor in Thailand’s central province of Samut Sakhon, who claimed to have sold 15 first-prize lottery tickets worth 90 million baht, was today sentenced to two years and ten days in prison by the Samut Sakhon provincial court after he was found guilty of forgery and violations of Computer Crimes Act.

27-year old Thanawat “Peat” Kamhaengpol posted the apparent 15 prize-winning lottery tickets for the September 1st 2018 draw on social media claiming that they had been purchased at his kiosk and that he was waiting for the owner to come and collect them.

The social media post attracted many comments praising Thanawat for his honesty and trustworthiness, including praise from a famous astrologer. It had the desired effect of prompting many people to buy lottery tickets from him at his kiosk located in a gas station.

It was subsequently discovered, however, that the 15 supposedly prize-winning tickets were forgeries and Thanawat was arrested and charged.  He was also evicted from the gas station by its owner after the discovery of his crime. 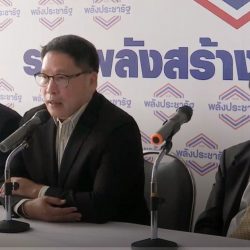 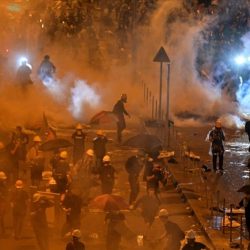 What the world said about the Hong Kong protests