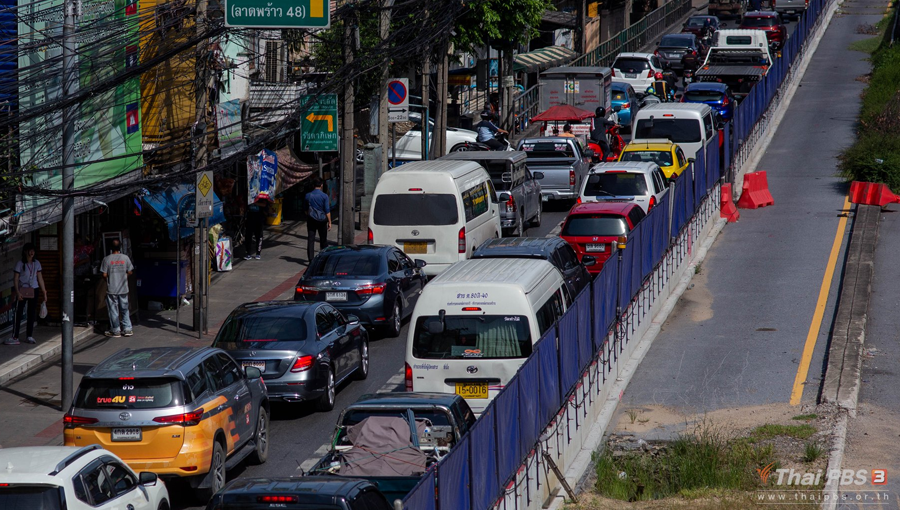 The Metropolitan Police has imposed longer periods of the ban on all kinds of trucks on five roads during the morning and everning rush hours to ease traffic congestion caused by the construction of many electric train rail tracks, Metropolitan Police deputy commissioner Pol Maj Gen Jirapat Phumichit said today.

The five roads are Chaeng Wattana, Ram-Intra, Lat Phrao, Ramkhamhaeng and Sinakarin along where electric train rail tracks are being installed.

Under the new truck ban, all kinds of trucks are banned from using the five roads between 5am-10am (five hours) in the morning and 3pm-9pm (six hours) in the evening.

Previously, 6 to 10-wheeled trucks were banned from using these roads during 6am-9am (three hours) and 4pm-8pm (four hours), while trucks with more than 10 wheels during 6am-10am and 3pm-9pm.

Trucks used for the construction of the electric train rail routes have been asked to operate on these roads at night only, Pol Maj Gen Jirapat said. 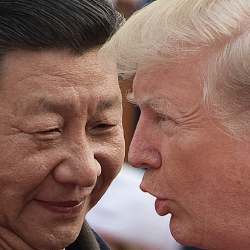