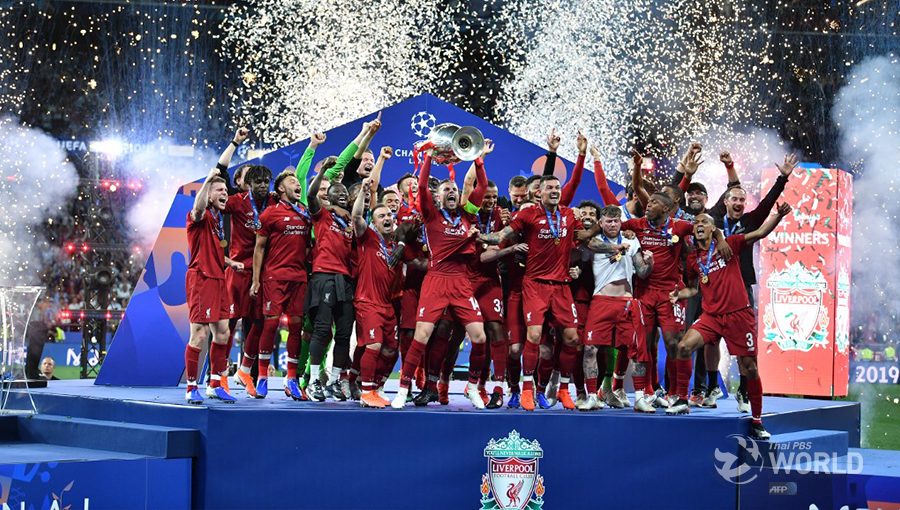 Liverpool has defeated Tottenham 2-0 in the Champions League final to win its sixth European title.

Mohamed Salah opened the scoring by converting a penalty kick in the second minute and substitute Divock Origi sealed the victory with a low shot from inside the area in the 88th, securing Liverpool the title a year after it lost the final to Real Madrid.

Tottenham lost in its first-ever final appearance, keeping Mauricio Pochettino without a title in his coaching career. 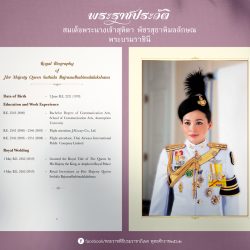 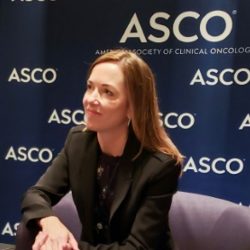