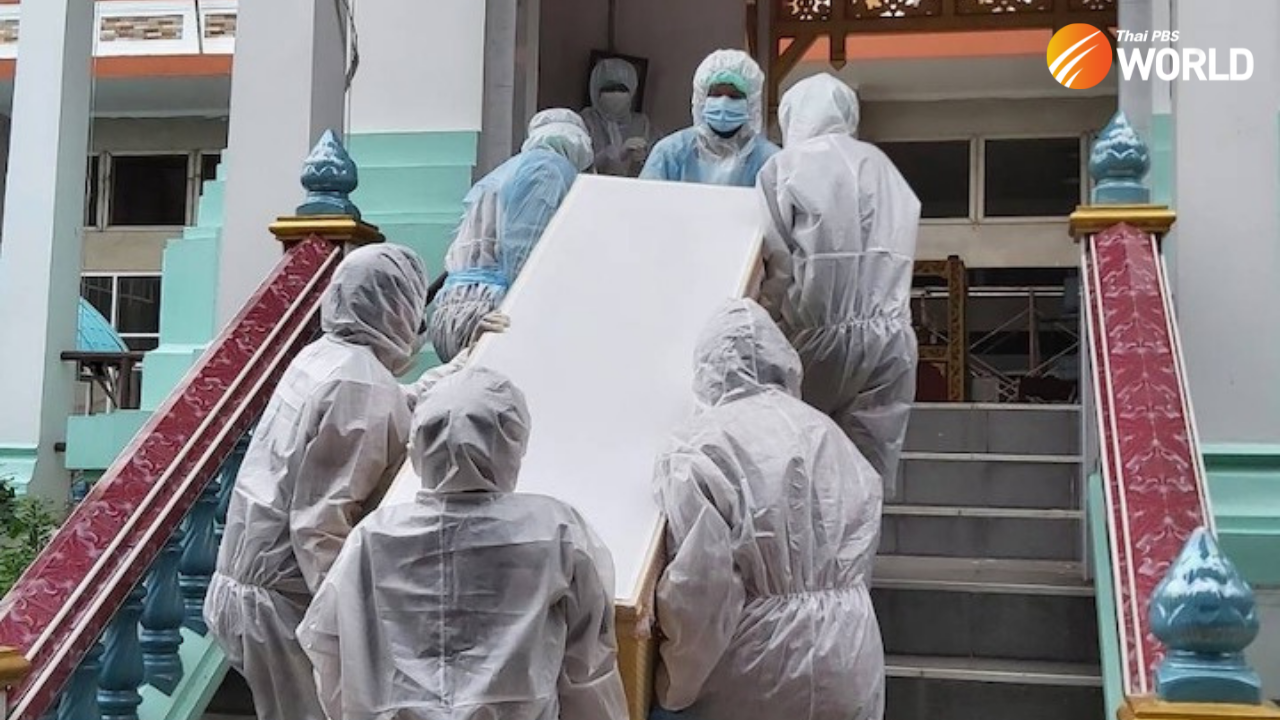 The undertaker at Wat Saphan in Bangkok’s Klongtoey district.

Grief, unpleasant odours and an unsafe working environment– these are just some of the factors that contribute to the unappealing job of an undertaker and will likely discourage anyone from taking on such a job. Unless you’re born into a family of undertakers, it’s tough to enter the career or even think about it. But for 47-year-old Saiyon Kongpradit, it’s a rewarding job that allows him to help families through the toughest time of their lives.

“I always feel complete when I help families though their grief. Money can’t buy the response you get from them when you’ve made them feel supported,” Saiyon told Thai PBS World.

He has been working as undertaker for more than 10 years at Wat Saphan in Bangkok’s Klongtoey district. He is like a funeral director in the West, leading the temple’s funeral team of 6.

Saiyon was ordained as a Buddhist monk when he was 21and studied Buddhist teachings at Wat Saphan for 10 years. He then left the monkhood to work in the shipping industry. But he soon found the job wasn’t right for him and decided to become an undertaker.

“To me, becoming an undertaker isn’t a job, it’s a way of life. I’ve always wanted to live a simple and peaceful life. I want to serve people in need, especially those in Klongtoey community who are mostly living from hand to mouth. We’re family. It also allows me to use my experience in the monkhood and my Dharma lessons to create a safe environment where families feel comfortable dealing with grief,” says Saiyon, a native of Klongtoey district.

He added that the task of dealing with death is more about the living rather than the dead. In addition to preparing the dead body, cleaning and dressing a loved one so that the relatives can come to visit, then moving the body to the cremation chamber and collecting the remains, his unit also handles the funeral arrangements and checks the paperwork that authorizes the cremation work to proceed.

“There’s a smell of decomposition,” he says as he reflects on preparing the body.

“But the biggest part of our job is dealing with the family of the deceased, not the dead body. We sit with them to find out what they want for the funeral services of their loved ones. We stay in touch with them throughout the experience in order to make sure that they have no questions that may be playing on their mind.”

Saiyan says dealing with people’s emotions is tough especially when a grieving family is so upset that they are unable to think straight.

“We empathize with them when losing a loved one. We understand that it’s a difficult time. Death is an integral part of life. We comfort them and urge them to get themselves together in order to support others and remember the deceased. Our team is always here to guide them through this tough time,” he says.

Dealing with so many final goodbyes

Asked about the hardest days he and his team members faced, Saiyan says that every day at the peak of the Covid-19 pandemic was rough.

The rise in deaths caused by the coronavirus between July and August put huge pressure on them. Though the temple had recently expanded its funeral services in a bid to cope with a number of the bodies they were receiving, even this never seemed never enough.

Pre-pandemic, the temple’s crematorium accommodated an average of 20 deceased a month, compared to 73 Covid-19victims in July and 97 in August.

The pandemic has forced the temple and his team to change the way they conduct funerals but Saiyon says they have all adapted to ensure that the funeral processions are convenient for the grieving families.

He explains if someone dies of Covid-19 in a hospital or at home, the relatives of the deceased would call the temple to find out if it would receive the body for cremation. Volunteers from rescue foundations would bring the body to the temple. Handling the bodies of Covid-19 victims requires the team to wear additional personal protective equipment (PPE) like masks, face shields and protective suits.

“I’ve always told my team to properly wear the PPE to keep us safe while working,” Saiyon says.

Danai Sumhirun, 22, a member of the temple’s funeral service unit, says the increased workload the team faced wore them out. They found it difficult to cope with the rising number of the deceased.

“July and August were really bad,” he says.

Some temples found it hard to handle the increasing number of deaths from Covid-19 due to a shortage of funeral workers. Monks and novices stepped in to lend a hand.

Danai says the worst day his team faced during the pandemic was transferring the body of a Covid-19 victim weighing around 200 kilograms to the cremation chamber.

“It was huge and heavy. Fortunately, it could fit into a cremation chamber. It took around 180 minutes for the body to burn properly. We were afraid if the chamber would shut down due to overuse,” he says, adding that the normal time span for disposing of an average body in the chamber varies between 90 minutes and two hours.

For Danai, becoming a funeral worker was a natural choice as his father has also worked as an undertaker at Wat Saphan for more than 20 years. He vividly remembers helping his father with funeral processions and cremation work throughout his childhood.

“I just what my father did,” he says.

Adding to the pressure are the rules crematoriums have in place. Danai says wearing PPE has changed his working life. Although it’s essential, the gear can make working very difficult.

“It’s extremely unpleasant. It gets very hot. When I talk to my teammates, I start to feel a little short of breath because of the mask. And it’s almost unbearably hot when I am taking care of the furnace so that the fire consumes the body properly,” he explains.

He adds cremation work can be dangerous as the bodies of Covid-19 victims come packed in a white sack that isn’t opened by the undertaking team.

“We never know what’s inside the sack. I once found the burned circuit board of a mobile phone when collecting the remains. The device that comes with the body could explode when exposed to extreme heat and pressure during the cremation process. And that can cause damage to lives and the property,” Danai says.

He urges the family of the deceased to have a doctor remove any medical device like a pacemaker from the body and not to put mobile phones or other devices in the sack.

Saiyon says Covid funeral services Wat Saphan provides are not restricted to the families of the deceased living in Klongtoey district. His team has also served families living as far afield as Pathum Thani and Chachoengsao provinces.

“I could feel the pain from the voices of people who called me, asking for help to provide funeral services for their loved ones as many temples refused to take people who died of the Covid-19.

“We worked non-stop as our district was one of the hardest hit during the most recent wave. Sometimes, we didn’t think we would be able to go on. We helped as many people as we could even when it felt like we couldn’t help them,” Saiyon says.

He added a team from the Ruamkatanyu Foundation that brought the dead body of a loved one from the Rangsit area of Pathum Thani to the temple for cremation. The funeral took place around one o’clock in the morning.

“The family of the deceased could not attend the funeral as they were sick with the coronavirus. We live-streamed the funeral so they could be present virtually. The pandemic has made saying goodbye painfully lonely. We are proud of our roles as the last responders.”, Saiyon says.

Wat Saphan is among the temples in Bangkok that offer funeral services at no charge to the relatives of those who succumb to Covid-19. 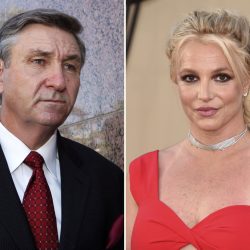 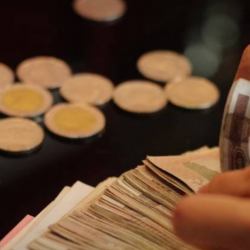