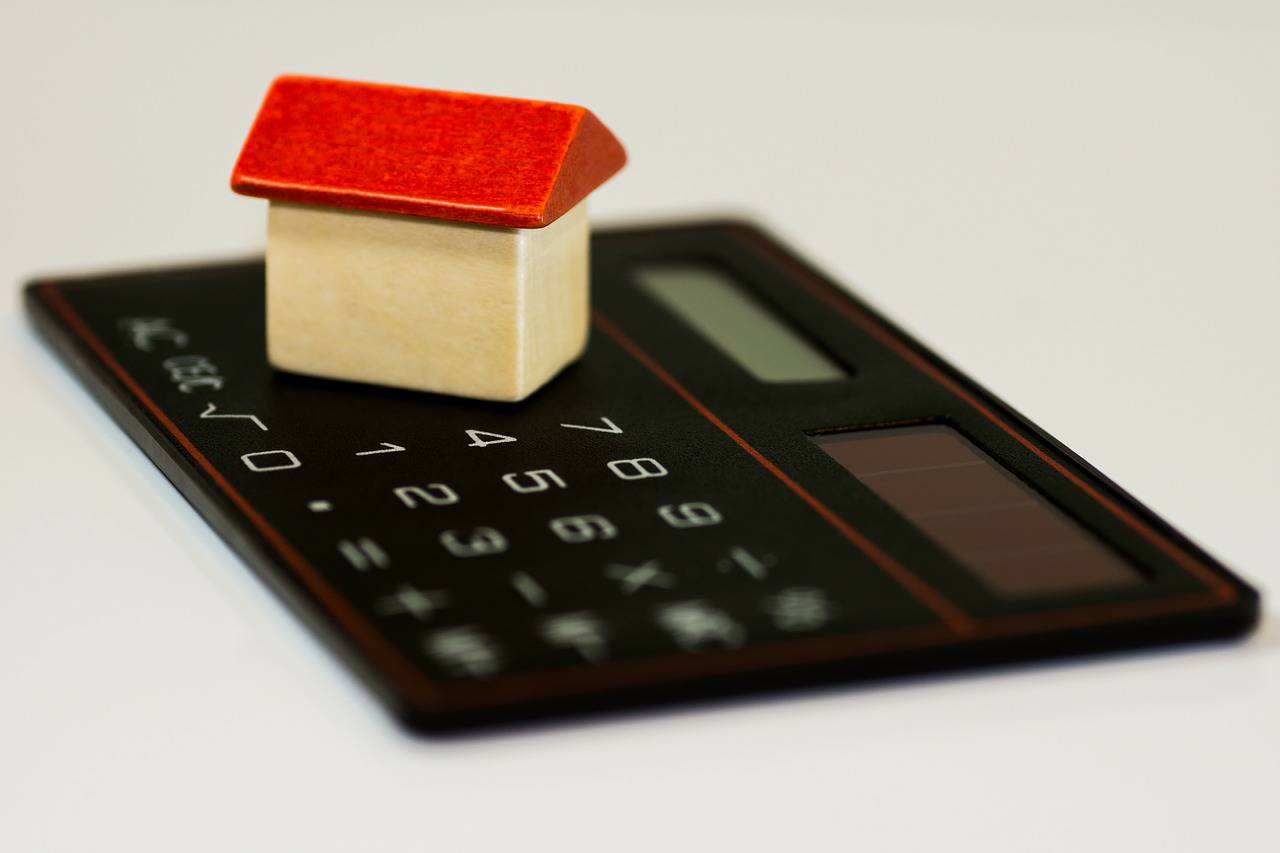 Thailand’s commercial banks have recently agreed, in principle, with the Bank of Thailand to set lending guidelines by limiting a borrower’s debt-to-service ratio (DSR) to 70%, for those earning up to Bt30,000 per month, in an effort to fix expanding household debt, which is regarded as risk to overall financial stability.

The guidance detail has not yet been finalized, pending further discussions between the Bank of Thailand and commercial banks. At present, each bank determines its own DSR limit. If the DSR is capped at 70%, a person with Bt10,000 monthly income must not have a debt obligation greater than Bt7,000 per month.

Commercial banks have recently agreed, in principle, to the DSR limit, even though some banks expressed off the record concerns that the tighter loan approval requirements may mean some borrowers turn to loan sharks.

The Bank of Thailand this month released a consultation paper on indebtedness and invited comments on the issue until the end of this month. The paper noted that commercial banks should not only take into account the risk to the lender, that the customer will not repay the debt, but also how difficult it will be for the customer to repay the debt when considering loan approval.

The suggestion came as Thailand’s household debt has risen from 53.2% of the country’s gross domestic product (GDP) in early 2009 to 78.7%, totaling Bt13 trillion by the end of the first quarter of this year.

The central bank said that, as Thais get into debt early and continue to be indebted until their retirement, the pattern indicates an over-indebtedness problem, which can pose a risk to Thailand’s macro-economic stability, because the family is an important economic unit for the country’s fundamentals.

Also, if a household has high debt, family members will be under financial stress and they are unlikely to be able to perform well at work. This will negatively impact productivity at both the corporate and national levels, the central bank said in its report.

Borrowers include all demographic groups, from first time earners to retirees. Some families get into too much debt and they don’t have enough residual income for their household expenses.

The central bank also found that consumerism plays a significant role in driving people into a debt cycle. Many don’t turn to credit to make ends meet, but they cannot not resist the temptation to purchase luxury items that they believe will boost their social image.

Without adequate financial literacy, these people easily get stuck in a debt trap because they are able to access personal loans and other financial resources conveniently, which are offered by financial institutions through both online and offline media.

Some financial instructions have relaxed their underwriting standards to win more borrowers in this highly competitive market.

For example, several financial institutions readily approve “home for cash” or “car for cash” or personal loans against provident funds, even though these loans impose long-term financial obligations on lenders.

The central bank said that the DSR ratio of these three types of loans is at 50-60%, higher than other types of consumer loans. In the first quarter of this year, a Thai borrowers sought Bt1.14 million in “home for cash” loans on average, with the long-term repayment period close to that of a mortgage.

The central bank earlier issued a series of measures to curb loan approvals, but these measures seemed to be inadequate to control rising household debt. The regulatory body has now called for financial institutions to consider small lenders’ ability to repay their debts instead of the value of their collateral alone.

Moreover, the central bank urged the financial institutions to instill this awareness in their corporate culture from the top down. Lax underwriting standards are often approved by senior banking executives, who pressure junior loan officers to find new borrowers, regardless of the borrowers’ ability to service the debt.

The financial institutions are also being urged to generate an assessment report, to ensure responsible lending, by considering the affordability of each lender. If families are equipped with financial immunity, the country’s financial system will expand sustainably in the long run, the central bank said. 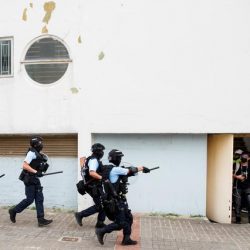 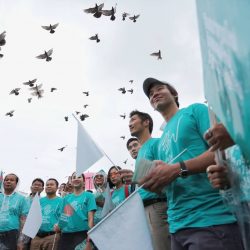