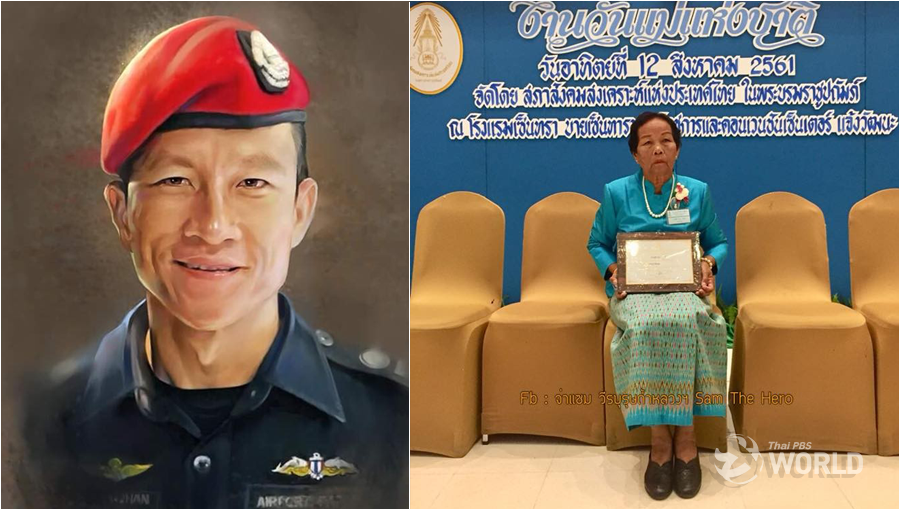 She was bestowed with a framed citation letter from Her Royal Highness Princess Soamswali in a ceremony held at the government complex and convention centre, Chaengwattana in honour of the courage of her son, Lt-Commander Samarn, alias Ja Sam, who died during the rescue operation at Tham Luang cave in Chiang Rai.

On the same occasion which marks the 86th birthday anniversary of Her Majesty Queen Sirikit’s birthday, Prime Minister Prayut Chan-o-cha and his wife, Mrs Naraporn, led members of his cabinet, the National Council for Peace and Order and other officials as well as their spouses to make merits and express their well wishes to HM the Queen.

At about 7 pm Sunday night, the prime minister will lead officials and members of the public in a candle light ceremony held at Sanam Luang to bless HM the Queen on her 86th birthday. 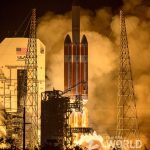 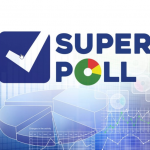