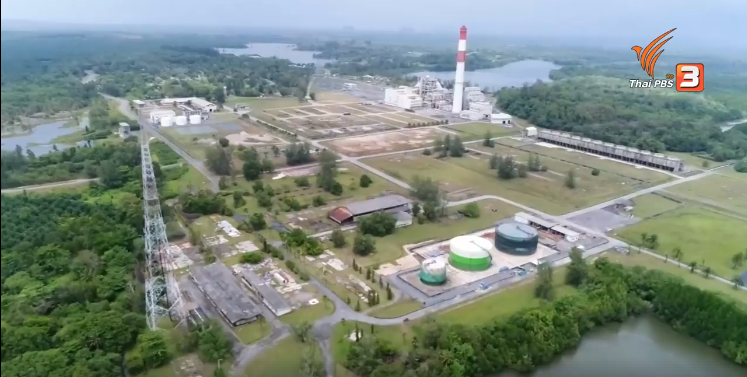 The recent partial collapse of one of the saddle dams of the Xe Pian-Xe Namnoy hydropower project in Laos’s Attapeu province will not affect Thailand’s electricity security, Energy Minister Siri Jirapongphan said this morning.

Mr Siri said that after the incident on July 123 which caused massive flooding affecting villages in the Sanamxay districts, the government of Laos has not notified Thailand whether the commercial operation date, initially set for February 2019, will be delayed.

The project is initially set to supply 354 megawatts of electricity from Pakse to Ubon Ratchathani in Thailand starting on that date.

He affirmed that whether the supply of power from the project is delayed or not, Thailand’s electricity security will not be affected.

On a Lao minister’s comment that the collapse was caused by substandard construction, Mr Siri said it is a matter for the Lao government to investigate.

Withoon Kulcharoenwirat, director-general of the Energy Business Department, as board chairman of the Electricity Generating Authority of Thailand (Egat), said that technically the Xe Pian-Xe Namnoy power plant can produce electricity and send the power supply according to the originally-planned COD after the broken saddle dam is fixed. The collapse has not affected the main dam for electricity generation, he added. 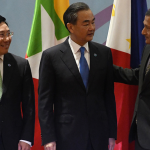 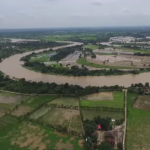