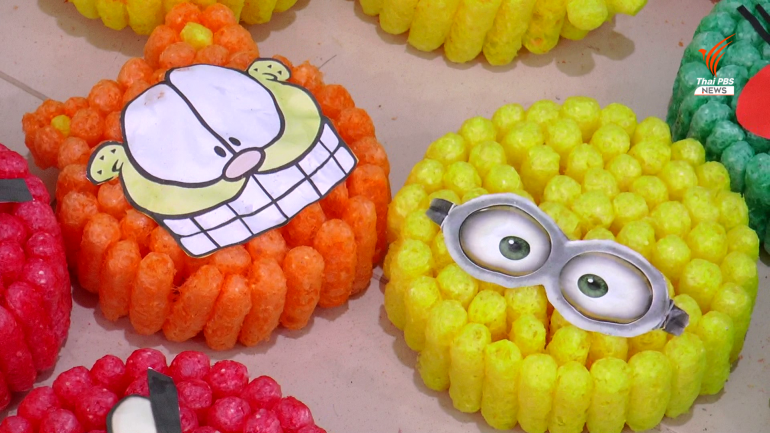 A police superintendent in Thailand’s north-eastern province of Nakhon Ratchasima has been temporarily transferred for his involvement in a sting operation in which a 15-year old girl was arrested and fined 5,000 baht for alleged copyright infringement.

The teenager, known only as Om, was reportedly approached by a man claiming to be a copyright agent for the Thai company “TAC Consumer Plc”. He ordered Om to deliver 136 krathongs, or traditional floats, for the Loy Krathong festival decorated with Japanese cartoon characters.

When she delivered the first batch of the krathongs, however, the customer showed up with the Nakhon Ratchasima police.  The teenager was taken to the Muang district police station where the agent demanded 50,000 baht for copyright infringement by her use of the cartoon images, or she would be charged.  However, the case was settled for 5,000 baht which was paid by Om’s father.

The case went viral on Facebook, with considerable criticism of the “agent” and the police for bullying the teenager, who was merely trying to make some extra money to support her education.

TAC Consumer Plc (TACC), the Thai copyright holder of the Japanese cartoon character franchise, said it had not assigned anyone to take legal action against the teenager.

TACC has a licensing agreement with the Ingram Japanese copyright franchise of San-X cartoon characters and is the licensee in Thailand, Singapore, Malaysia, Cambodia, Myanmar Laos and Vietnam.

It is reported that Pol Lt-Gen Poonsak Prawsertsak, commissioner of Region 3 Provincial Police Bureau, ordered Pol Col Kachen Setaputta transferred to the operational centre of the bureau for 30 days, pending an investigation.

Pol Gen Veerachai Songmetta, the deputy national police chief, said Friday that the krathongs made by the girl did not violate the copyright of San-X because the cartoon character, Rilakkuma, on the krathongs did not look enough like the copyrighted version, hence the copyright agent and the police had no authority to arrest and fine the girl.

Veerachai also ordered police to recheck all previous copyright infringement cases to make sure that copyright was actually violated, otherwise all the fines and compensation must be returned to the alleged offenders. 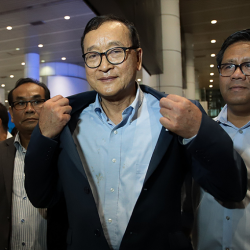 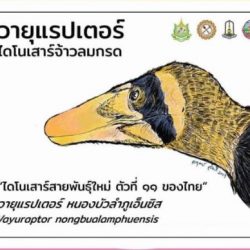