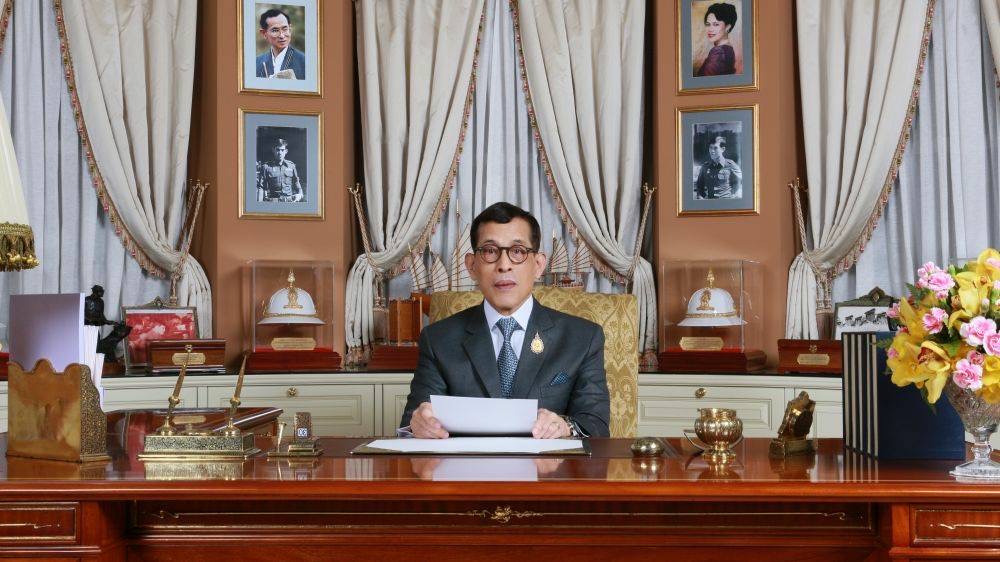 His Majesty the King of Thailand has expressed his concern over the outbreak of the novel coronavirus 2019 in China and has wished the Chinese government success in overcoming this medical crisis and in restoring to the country normal.

In his message, addressed to Chinese President Xi Jinping, HM the King said that he was deeply concerned about the situation in the Chinese city of Wuhan, and the spread of the virus to all of China’s provinces.

The King said that the world community is impressed by the efforts and determination of the Chinese government and all the measures undertaken by authorities to combat and contain the contagion which, he said, poses a real threat to all of us.

“Myself and the Thai people stand by the Chinese people and wish you success in overcoming this crisis, with the expectation that the situation will be restored to normal as quickly as possible,” said the King in his message.

The King also expressed his condolences to the Chinese families who have lost their loved ones due to the contagious disease.

In Thailand’s famous resort town of Phuket on Friday, Governor Pakapong Thaweepat, senior provincial officials and representatives of tourism-related business rallied in front of the provincial hall to offer support to the Chinese people, especially residents of Wuhan.

They waved Chinese and Thai flags and carried a placard which read: “Thai and Chinese are the same family. We, Phuket people, offer moral support to the people of Wuhan.”

Governor Pakapong said that, in the past five years, Chinese tourists have been the major contributor to the economy of the resort town, with about two million arrivals a year.

He said that the provincial administration will discuss, with the private sector, the impacts of the cancellation of several Chinese tour groups’ visits and hotel bookings. 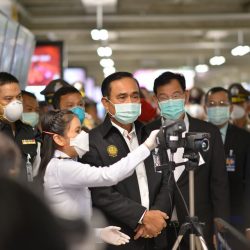