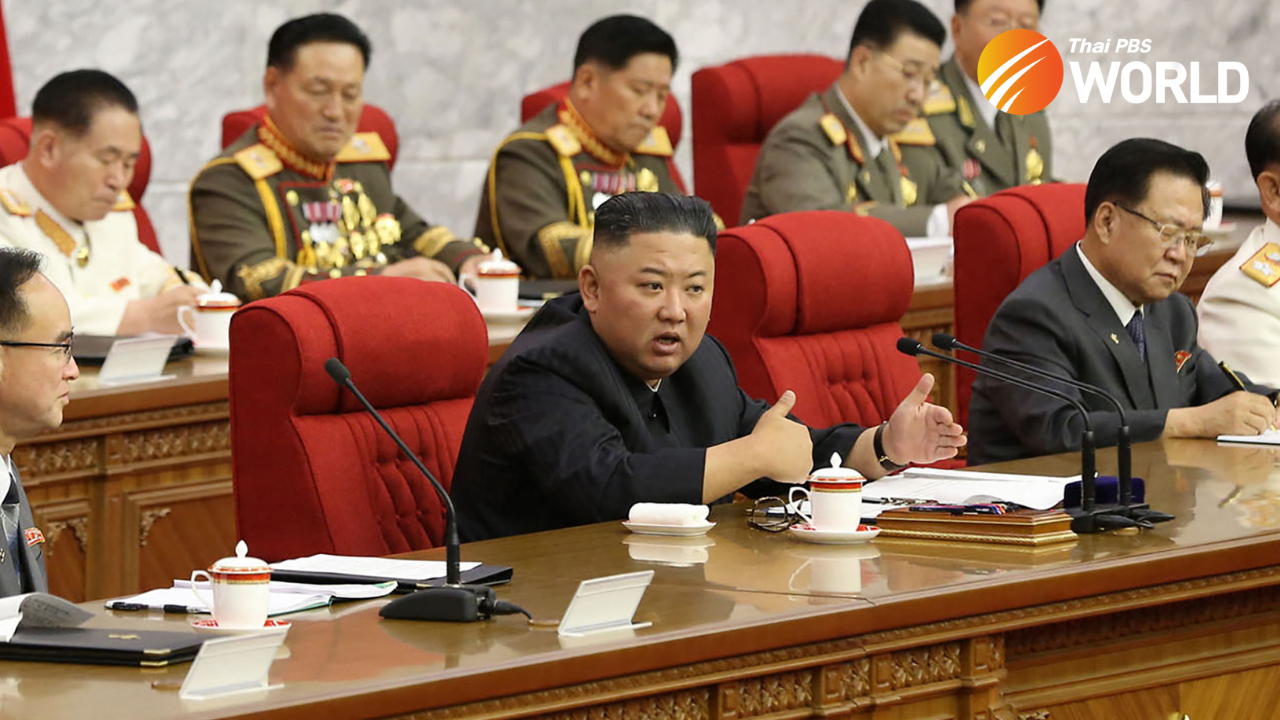 North Korean leader Kim Jong Un (front C) attending the third day sitting of the 3rd Plenary Meeting of the 8th Central Committee of the Workers’ Party of Korea in Pyongyang on June 17, 2021. (Photo by STR / KCNA VIA KNS / AFP)

North Korean leader Kim Jong Un has said his country needs to prepare for “both dialogue and confrontation” with the United States under President Joe Biden, state media reported Friday.

At a plenary meeting of the central committee of the ruling Workers’ Party of Korea on Thursday, Kim outlined his strategy for relations with Washington, and the “policy tendency of the newly emerged US administration”, the Korean Central News Agency said.

Kim “stressed the need to get prepared for both dialogue and confrontation, especially to get fully prepared for confrontation in order to protect the dignity of our state” and reliably guarantee a “peaceful environment”, KCNA reported.

The North Korean leader “called for sharply and promptly reacting to and coping with the fast-changing situation and concentrating efforts on taking stable control of the situation on the Korean peninsula”, the agency said.

Pyongyang had already accused Biden of pursuing a “hostile policy” and saying it was a “big blunder” for the veteran Democrat to say he would deal with the threat posed by the North’s nuclear program “through diplomacy as well as stern deterrence”.

In 2019, the North said Biden should be “beaten to death with a stick”.

Biden’s predecessor Donald Trump made headlines, but little diplomatic progress, with a series of face-to-face meetings with Kim, a policy that Biden says he will not pursue unless the terms change dramatically.

During a visit to Washington last month by South Korean President Moon Jae-in, Biden said he “would not meet” Kim unless there was a concrete plan for negotiating on Pyongyang’s nuclear arsenal.

And he made a clear criticism of Trump’s chummy relationship with Kim, saying he “would not do what had been done in the recent past. I would not give him all he’s looking for, international recognition”.

The White House says it is now pursuing “a calibrated practical approach,” diplomatic jargon, it seems, for being realistically low-key, while open-minded.

“We understand where previous efforts in the past had difficulties and we’ve tried to learn from those,” a senior White House official said.

North Korea has carried out six atomic bomb tests since 2006. It is under multiple sets of international sanctions for its banned weapons programs.

A report from US intelligence experts released in April said North Korea could resume nuclear tests this year as a way to force Biden’s administration to return to the negotiating table.

Kim “may take a number of aggressive and potentially destabilizing actions to reshape the regional security environment and drive wedges between the United States and its allies — up to and including the resumption of nuclear weapons and intercontinental ballistic missile (ICBM) testing,” said the Office of the Director of National Intelligence. 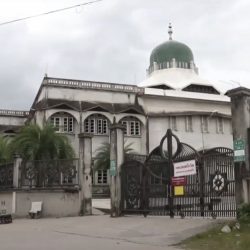 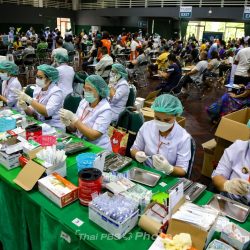