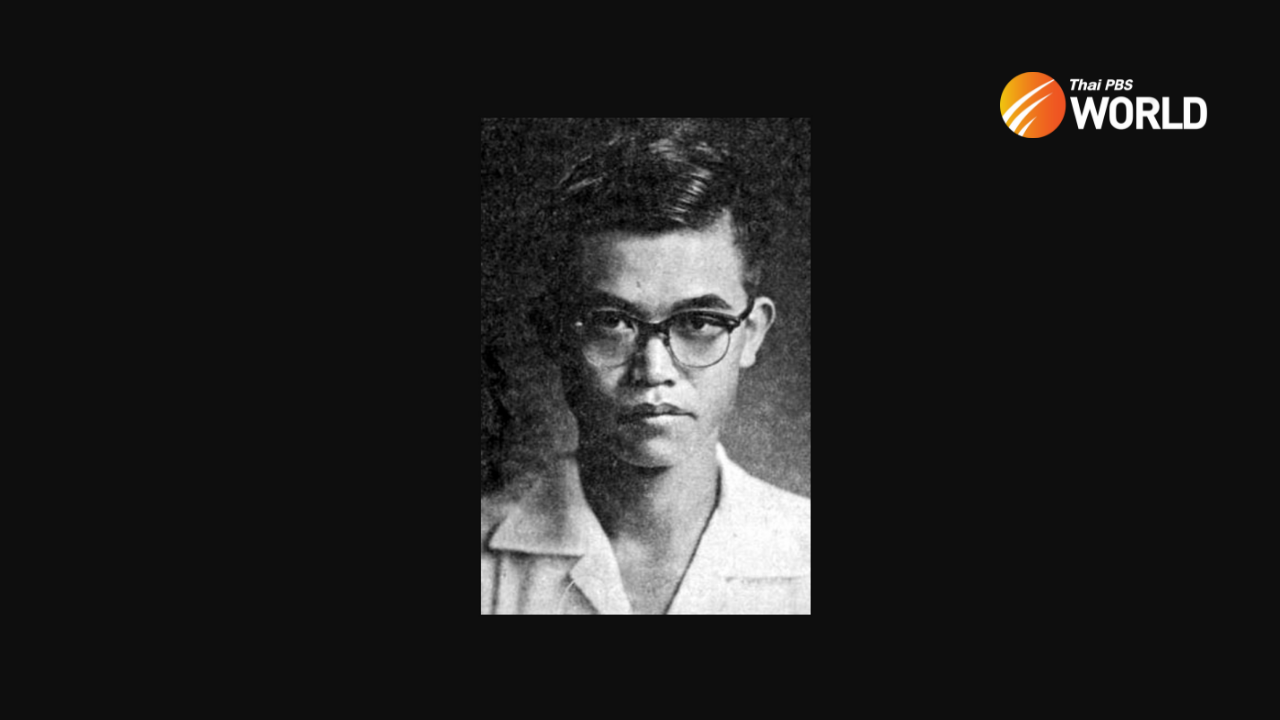 A shocking act of violence shattered the atmosphere in Chulalongkorn University’s auditorium 68 years ago.

Jit Poumisak, then a third-year Arts student and editor of CU’s “University” periodical, was addressing a crowd of 3,000 students when he was grabbed by three angry Engineering seniors and flung to the ground two meters below.

Jit was on stage defending himself after the periodical’s edition marking Chulalongkorn Day on Oct 23, 1953, was suspended over articles perceived by some as Marxist.

The injuries suffered in the attack left Jit in hospital for many days.

Exactly 68 years later, on Oct 28 this year, students from the university’s Faculty of Engineering released a statement apologizing to Jit for the disgraceful incident, which came to be known as the “yoan bok” or throwing to the ground.

On the same day, CU’s Student Union issued a separate statement apologizing for “all the injustices” Jit suffered while studying at the university. It also decided to name Oct 28 “Jit Seree” or Free Spirit Day, in memory of the late alumnus.

However, a proposal by student activist Netiwit Chotiphatphaisal to build a statue in honor of Jit was rejected. Netiwit had made the proposal in his capacity as chief of the Political Science Faculty’s student committee.

A form of punishment

The three senior students who attacked Jit were apparently following a practice of punishment used among CU students called “yoan naam” or throwing into the water. Except in Jit’s case, they threw him on the hard ground.

One of the students involved was a leader of the university’s cheerleading squad, while another was serving as the faculty’s secretary. No records indicate that the three students suffered any disciplinary action, though one was reportedly “punished” by being made to walk into a pond instead of being thrown into it.

Jit, however, was suspended from class for 12 months for publishing left-leaning articles in his journal. During his suspension from the university, Jit continued to write articles, mainly reviews of literary work, books, and movies, for the Thai Mai newspaper.

He was allowed to return to university in 1955 and graduated with a bachelor’s in Liberal Arts two years later. He then became a college lecturer while pursuing a master’s degree at Prasarnmit Teachers College, now known as Srinakharinwirot University.

His best-known book is “Chomna Sakdina Thai” (Face of Thai Feudalism), which he wrote in 1957 under a pseudonym.

To many, Jit was a literary genius thanks to his knack for languages as well as expert knowledge in etymology and history. He was fluent in French, Pali, Sanskrit and Khmer.

His long list of literary works – written under different pseudonyms – includes articles, social and political discourses, translated writings and books, poems, lyrics, as well as reviews of books and films. Many of his books were written during the six years he spent behind bars.

Jit was born on September 25, 1930, to a poor family in the eastern province of Prachinburi when Thailand was still called Siam.

He studied philology (the source of languages) and history at Chulalongkorn University’s Faculty of Arts. It was at this time that he was exposed to the philosophy of Karl Marx and Friedrich Engels.

In 1953, the young student was hired by the United States Embassy in Bangkok to help an American linguist in Thailand translate Marx and Engels’ “Communist Manifesto” into Thai.

The US mission was apparently doing this to scare the Thai government into taking a tougher stance against communism, which at that time was seen as an imminent threat to the US-led “free world”.

Jit’s progressive and anti-nationalist writings were seen as a threat to national security by the anti-communist government of Field Marshal Sarit Thanarat. He was branded a communist and arrested in 1957. However, after six years behind bars, the court found Jit innocent and set him free.

In 1965, a 35-year-old Jit joined the Communist Party of Thailand in the jungles of Northeast’s Sakon Nakhon province. A year later, on May 5, 1966, he was shot dead by local officials on the outskirts of a village in the province. 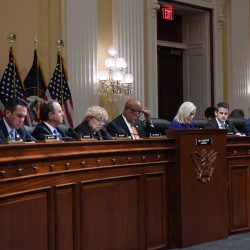 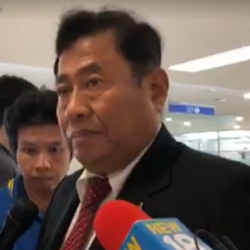