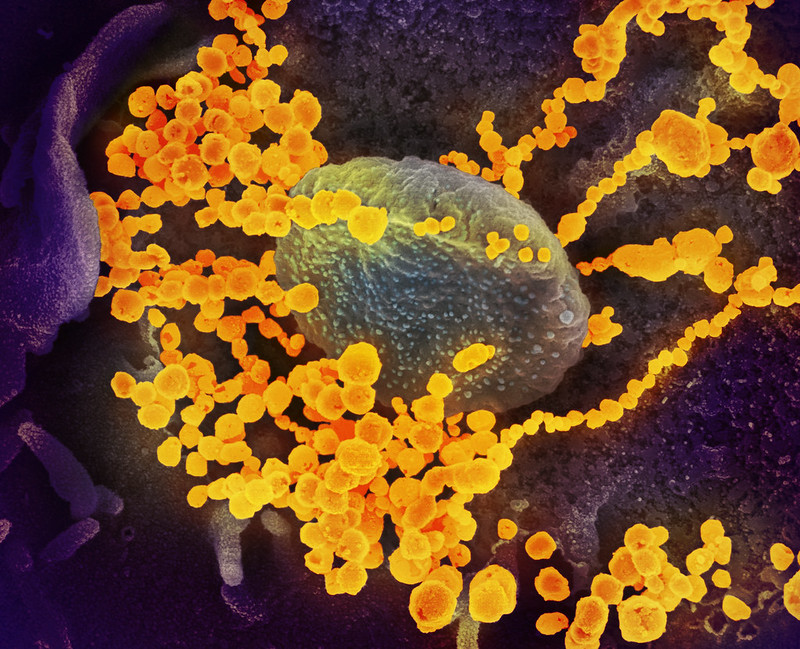 Khon Kaen Governor Somsak Jungtrakul announced the detection of the province’s first two Omicron variant cases today (Wednesday), but he asked people in the province not to panic, assuring them that strict measures have been put in place to contain the easily transmissible virus.

He told a press conference that the two cases are a married couple who live in another north-eastern province, Kalasin, who returned from a visit to Belgium on December 10th and entered minimal state quarantine, testing negative upon arrival. 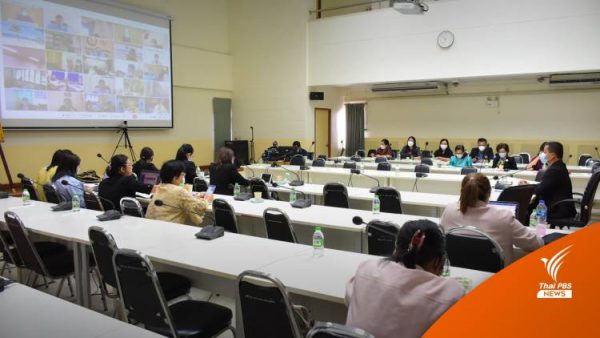 After the brief quarantine, the couple returned to their hometown in Kalasin on a Thai Smile flight and were driven home from the airport in a relative’s car. On December 13th, both travelled to Khon Kaen to renew their passports at the provincial hall and returned to Kalasin by Khon Kaen-Mukdahan bus between 4.30pm and 6.30pm.

The governor also said that three days later the couple developed a fever and muscle pains and they were admitted to Kalasin hospital, where they tested positive for the Omicron variant of COVID-19.  He added that the couple were later transferred to a private hospital in Khon Kaen for treatment.

Meanwhile, Khon Kaen provincial health office issued an announcement, advising people who had been to the places visited by the infected couple to monitor their condition and to report to health officials if they develop symptoms. 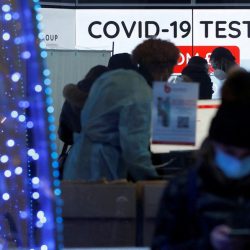