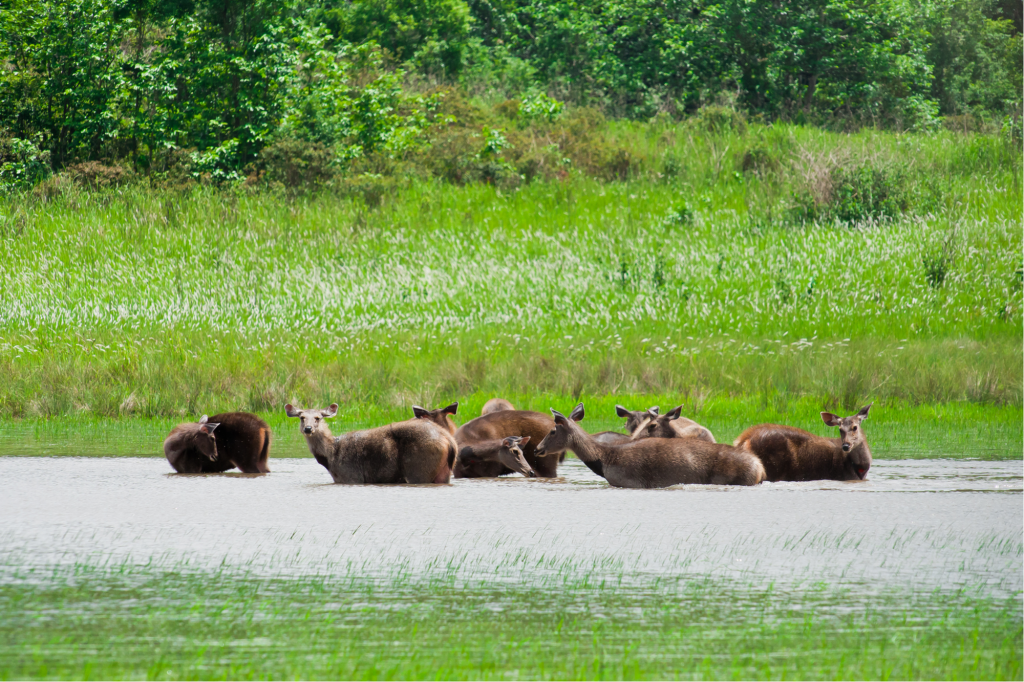 Khao Yai National Park, in Thailand’s northeastern province of Nakhon Ratchasima, is fully booked until July 5th as it prepares to reopen on July 1st after three months of closure due to the COVID-19 pandemic.

Chongklai Worapongsakorn, deputy director-general of the Department of National Parks, Wildlife and Plant Conservation, told Thai PBS that, since the department launched the online advance booking “QueQ” app on June 25th, about 30,000 people have made advance bookings, with Khao Yai being the most popular destination.

A limit has been set at 5,000 visitors per day for Khao Yai, but advanced bookings are capped at 3,500, with the rest for on-site visitors, he said, adding that loud big bikes and cars will be forbidden from entering the park.

Meanwhile, Natural Resources and Environment Minister Varawut Silpa-archa said on his Facebook page today that he has sought public opinions about the idea of closing all national parks for about three months a year, to allow the natural environment to regenerate.

He said that he had received many responses in support of the idea.

Many wildlife species, which were rarely seen in the past, have been sighted in several national and marine parks during the three-month lockdown.  At the famous Maya Bay in Krabi province for instance, dozens of black-tipped coral sharks have been seen foraging for food close to the beach, while increasing numbers of sea turtles are reported to have come ashore on Phuket, and several other islands in the Andaman Sea, to lay eggs. 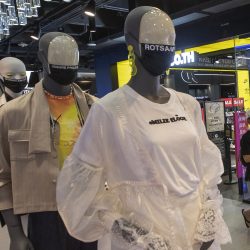 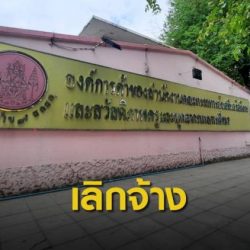