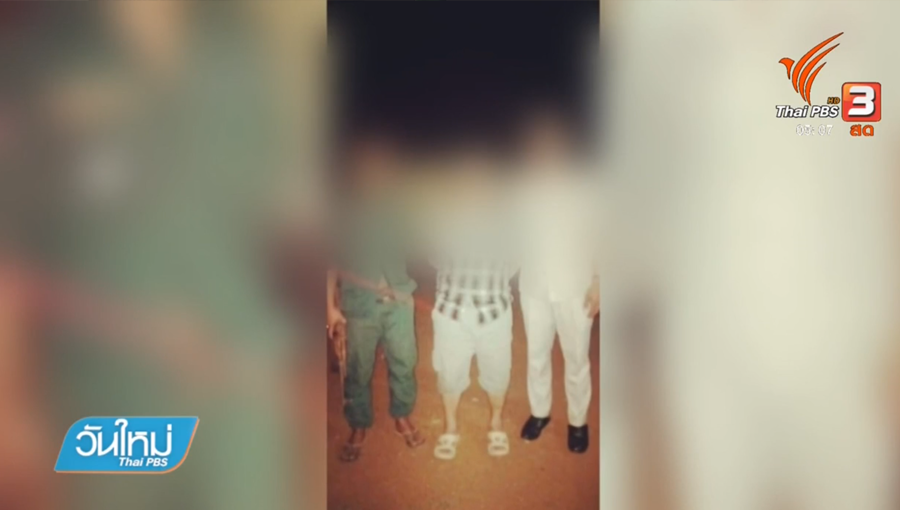 Panya Yingdung, better known as “Sia Uan Bang La”, a suspect in the murder of his girlfriend and her companion on July 29 at the Khao Chee Chan mountain cliff with a Buddha carving in Chon Buri’s Sattahip district, has been arrested in Cambodia, deputy police chief Chalermkiat Srivorakhan confirmed this morning.

Mr Panya, 39, is accused of masterminding the murders of Paweena Namuangrak, 20, his former girl friendand, and Anantachai Jaritram, 21, her male companion, who were gunned down in broad daylight in a parking lot oppposite Khao Chee Chan mountain cliff on July 29.

He was reportedly arrested by Cambodian police in eastern Prey Veng province while trying to travel to Vietnam.

Pol Gen Chalermkiat said the man was still being detained by the Cambodian authorities and Thai police were taking part in the interrogation of the suspect.

Coordination was in the process of seeking his extradition, he said.

Sources said Pol Gen Suchart Theerasawat, a police inspector-general, accompanied by Khlong Luek police in Trat, had travelled to Cambodia on Wednesday to coordinate with the Cambodian police.

Pol Gen Chakthip Chaijinda, the police chief, is expected to give a press briefing on the case tomorrow at the Royal Thai Police headquarters. 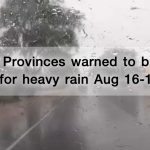 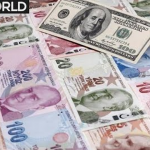 Timeline of the fall of the Turkish Lira