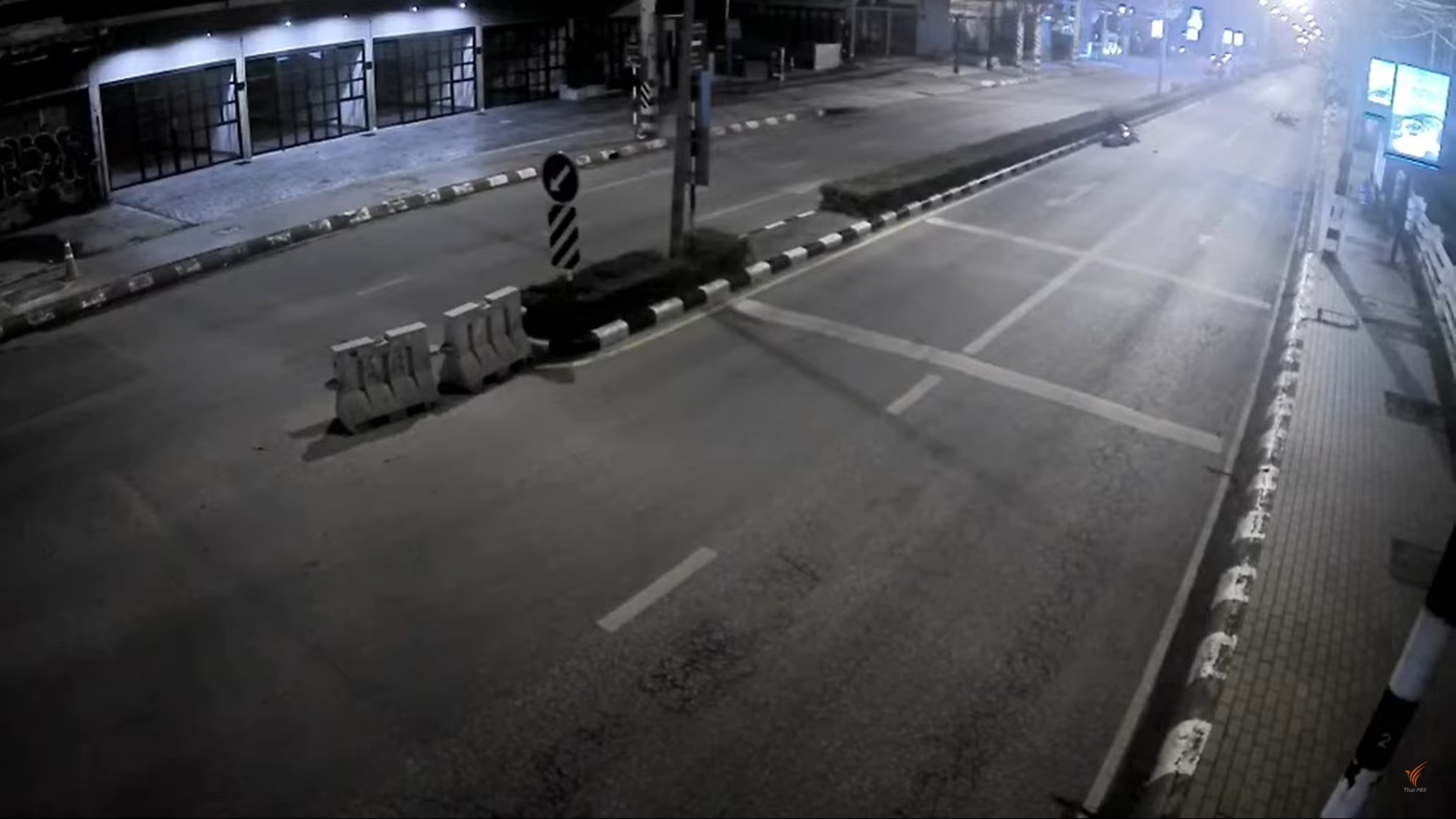 A key defence witness, whose testimony was instrumental in the decisions by the police and public prosecutors to review and not litigate the Red Bull heir’s hit-and-run case, died in a road accident early Thursday morning in Thailand’s northern province of Chiang Mai.

The victim has been identified as Mr. Charuchart Madthong, 40, a resident of Pan district in Chiang Rai province.  He is one of the two key defence witnesses, who showed about seven years after the hit-and-run incident in Bangkok, and claimed he was riding a motorcycle behind the police officer who died on the night of the accident.

Charuchart claimed that the Red Bull heir, Vorayuth Yoovidhya, was not speeding and that the victim cut in front of Vorayuth’s Ferrari, causing the collision.

Citing CCTV footage, Pol Col Ronnachai Rodloi, superintendent of Phuping Ratniwet police station, said that Thursday’s accident was an ordinary road traffic incident, adding that Charuchart tried but failed to overtake another motorcyclist, as he was riding his bike along Huey Kaew Road in Chiang Mai at about 2am this morning, and crashed into a traffic island.

Police said forensic officials found traces of alcohol in the blood of both Charuchart and the other motorcyclist.

Charuchart’s body was transferred from Maharaj Nakhon Chiang Mai Hospital to his home in Pan district this afternoon, by his relatives, to prepare for the funeral.

After testimonies were given by Charuchart and another witness last year, a complaint was lodged with a former member of the legal affairs and justice committee, of the now defunct National Legislative Assembly, who reportedly passed on the information on to the police and public prosecutors.

As a result, the Vorayuth case was reviewed, resulting in the dropping of the only outstanding charge, of reckless driving causing death to other people.  The police agreed with the prosecutors’ decision and withdrew the arrest warrant against Vorayuth as well. 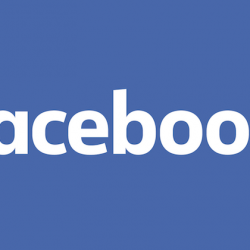