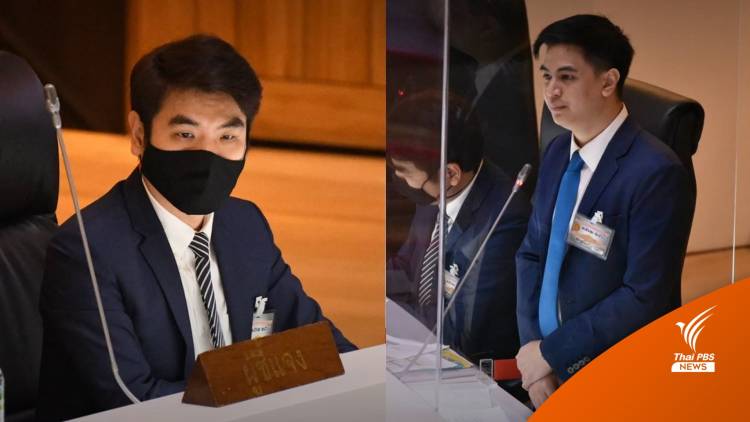 A key proponent of the People’s Constitution draft, Parit Wacharasindhu, pleaded with members of the Thai parliament to be open-minded, claiming that the proposed legislation is not intended to replace the election system already approved by parliament, but to dismantle the so-called “Prayut (Prime Minister Prayut Chan-o-cha) regime” and put in place a fairer system for all stakeholders.

Parit, a leader of the “Re-Solution” reformist group, and Secretary-General of the Progressive Movement and former lecturer at Thammasat University Piyabutr Saengkanokkul appeared before Parliament today (Tuesday) to defend the draft.

Parit said he expects members of parliament to give public interest the highest priority and to approve the charter draft in its first reading, adding that, if any MP or senator has any doubt about the draft, he and other advocates are willing to clarify during the second and final readings.

Addressing a joint session of parliament, he said that Thailand is like a severely ill patient, afflicted with three diseases originating from the prime minister’s virus, namely economic ills, chronic inequality and fake democracy.

What is more dangerous than the virus itself is the “Prayut regime”, which is protected by the current Constitution and enables him to use all the mechanisms available to control the Senate and all the charter-mandated independent organizations and to monopolise power to govern the country, said the former Democrat candidate.

He added that the first thing to do, to eliminate this virus, is to pass the People’s Constitution draft and do away with the Senate, scrap the 20-year national strategy, ditch the reform master plan, restructure the Constitutional Court and nullify Section 279 of the Constitution, which endorses all the orders issued and acts committed by the coup makers, led by General Prayut, over the past seven years and half since his coup.

Parit urged members of parliament not to reject the draft outright, by claiming that the current charter was approved by more than 16 million people in a referendum, warning that such a move would amount to not trusting the people, who are sovereign.

Piyabutr, in his address to parliament, said he does not think there is a valid reason for legislators to reject the draft because, if they still have any doubts about it, they can be addressed in the second and final readings.

He assured that the draft was not crafted to benefit any specific parties, but to lay down fair rules of the game for all stakeholders and in the public interest, adding that it does not touch on the two-ballot electoral system, constituency and party-list, which has already been approved by parliament.

Insisting that senators do not truly represent the people, because they are not directly elected, Piyabutr said that they should make the sacrifice by approving the charter draft and run for election if they want to enter politics. 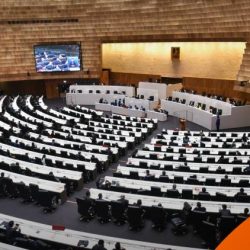 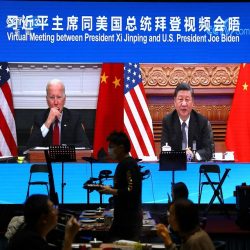 Biden, Xi stick to their positions but turn down the heat in three-hour talk