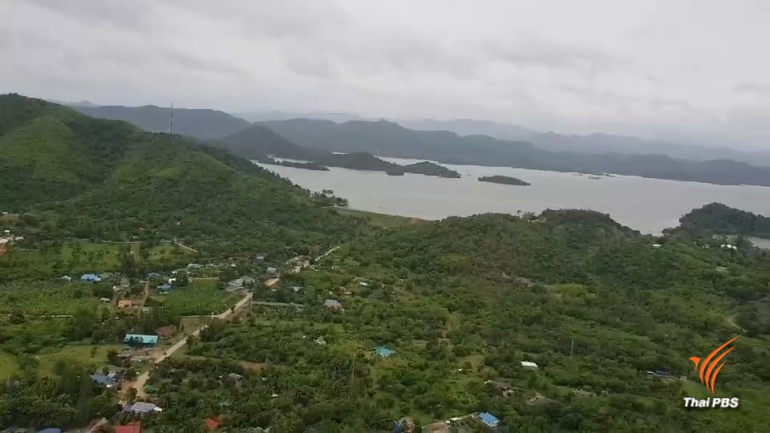 Overflow from Kaeng Krachan dam has spilled over the spillway into the Phetchaburi river and this will swamp riverside areas in Kaeng Krachan, Tha Yang, Ban Lat, Muang and Ban Laem districts, the ad hoc crisis centre reported this morning.

Altogether 154.37 cubic metres of water per second flow downstream through the dam by means of spillover through the spillway and by being drained out, reported the centre, adding that water level of Phetchaburi river in the Muang district this morning increased by 20 cm, but still 1.5-2 metres below the edges of both river banks.

Weather forecast, meanwhile, said there will be more rain in northern, northeastern, central, eastern and southern regions today until Thursday with heavy rain in some areas of the five regions.

However, rain will subside on August 10-12, but runoff from the Phetchaburi river basin will continue to pour into Kaeng Krachan dam.

35 provinces have been warned to brace for possible flooding and landslides as a result of the strengthening of southwestern monsoon looming over the Andaman Sea and the Gulf compounded by the monsoon trough prevailing over the northern and upper northeastern regions.

Over 1,290 foreign tourists evacuated to Bali