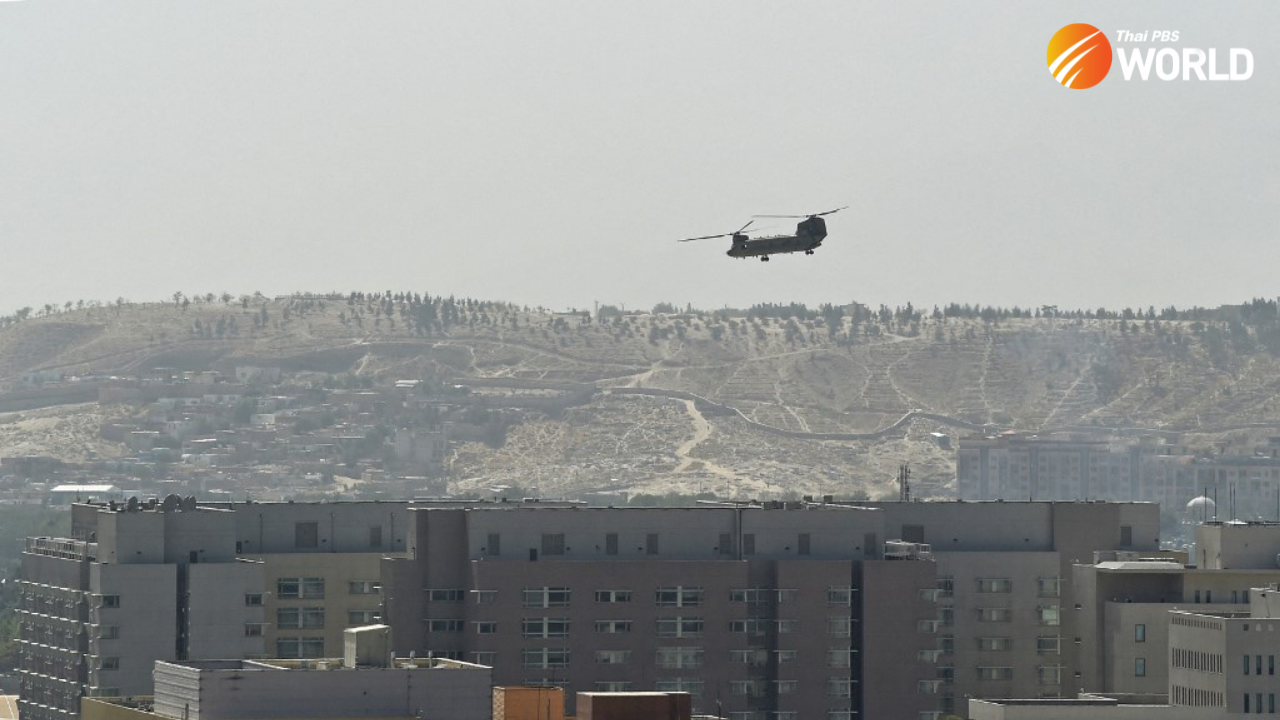 A US military helicopter is pictured flying above the US embassy in Kabul on August 15, 2021. (Photo by Wakil KOHSAR / AFP)

Most armed conflicts in the world have “proxy” written all over them, so one of the most-ridiculed Joe Biden statements regarding America’s withdrawal from Afghanistan is actually spot-on. “They have got to fight for themselves, for their nation,” he said, in what a Republican opponent taunted as a tacit admission that the US president has found out that the quickest way to end a war is to lose it.

While Biden can be fundamentally correct in saying that people should determine their own futures, his words fly in the face of the financial and human costs of a war his country has been engaged in since 2001. Those words definitely make Saigon 1975 a baffling development, too. Another bewildering case is Iraq and its “weapons of mass destruction.”

Russian tanks and American troops have roamed Afghanistan, at different times and probably for different reasons. But the spotlight is certainly not on Moscow, and what the world needs to figure out now is this: Has the United States been doing its best to defend true values but failed or has it been trying to protect its interests and bailing on “dependants” when it no longer can?

Such a question or criticism maybe comes with the territory. Being a “world police” requires invasions and sometimes abandonment, sympathizers of America say. This argument is used whenever it is needed to dilute the label of “aggressor” or “hypocrite” as in the case of the Iraq occupation, which took place despite the majority of the world voicing clear-cut objections, hence going against everything that is preached about “democracy.”

Kabul has fallen just a few days before the 9/11 anniversary. That is a little irony. A Taliban blitzkrieg followed more than 20 years of US-led western policy failures, miscalculations of Afghan politics and culture, public war fatigue caused in no small part by lingering doubts even by some Americans themselves over that fateful day in New York in 2001.

The United States invaded Afghanistan after the September 11 attacks, supposedly to destroy al-Qaeda’s presence in the mountainous, landlocked country, where the group had found its allies. If Osama bin Laden actually did it, the invasion was tantamount to dismantling a house to find a rat. If he did not do it, the invasion was worse than that.

The invasion happened anyway. But as Taliban militants, dislodged from power and on the run, became an increasingly distant threat soon after, and Iraq came to be firmly prioritized, US funding and training of the new Afghan government’s troops became lackluster. Taliban military resurgence, aided by warlords with a tendency to go with the flow, prompted a panic return of attention, but it has proved to be too late.

Before the US full-scale military presence, Washington reportedly considered a warning it should not go in too deep and thus have to pull out like the Soviets some two decades earlier. But one complexity led to another and occupation became “necessary.”

That was a military aspect of what could go wrong for foreign “assistance” and dependence on it. There are other aspects, too, but the ethical, moral or political issues are harder to pinpoint or judge. Current narratives in the United States have more to do with whether Kabul is another 1975 Saigon. The American debate focuses more on who suffers bigger “embarrassment” between the Democrats and the Republicans. Lives lost and a country left scarred and volatile forever are there to fill the sentences.

Many things have been, are being, and will be said about the Taliban. It is safe to conclude that nobody knows all the facts. Every story has a bad guy. That bad guy can be the hero in another story. Even Mujahideen rebels in Afghanistan were once portrayed gloriously in a Hollywood film, The Beast.

Afghanistan does not have just a complex cave system. Its story is also too complicated for anyone to believe in one single narrative. A CNN analysis headline asking if America’s troop withdrawal was a mistake is only one of numerous questions, which must include “Was invading it a mistake in the first place?”

No one will ever know which “terrorist” can one day become “freedom fighter” and vice versa, so the best way to deal with it may have been summed up by Joe Biden, regardless of what made him say so.

“They have got to fight for themselves, for their nation.” 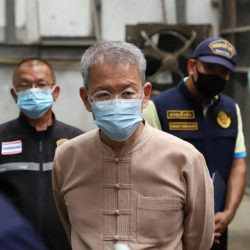 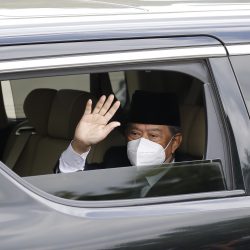 Malaysian PM resigns after failing to get majority support