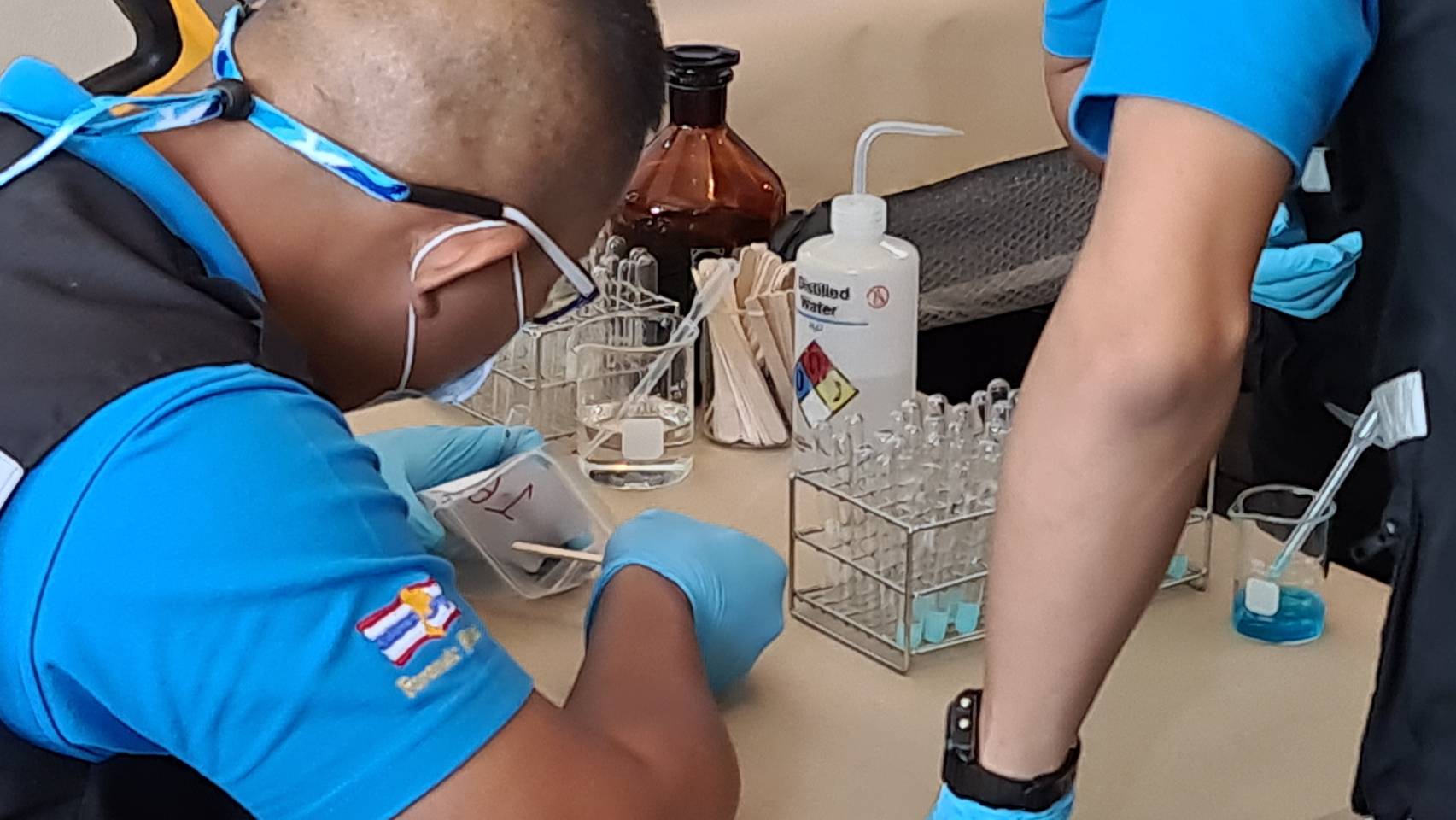 Thailand’s Justice Minister Somsak Thepsuthin admitted today that authorities have not found any Ketamine in the approximately 11.5 tonnes of materials seized from a warehouse in Chachoengsao province on November 12th.

Scientists from the Justice Ministry and forensic experts tested samples, taken from 50 of the 457 sacks, and quickly concluded that they contained Ketamine, because the samples turned purple after they came into contact with the reagent.  Further tests confirmed that the substance is actually trisodium phosphate, which also turns the drug test chemical purple.

Somsak said that officials had erred in jumping to the conclusion that all 11.5 tonnes of the substance was Ketamine.

He said that samples have been proven to be trisodium phosphate (TSP) and that the remaining 406 sacks are yet to be tested by officials from the Office of Narcotics Control Board, the Medical Science Department and the Central Institute of Forensic Science.

He explained that officials have never found such a large amount of TSP in Thailand, adding that the Thai anti-narcotic officials had been told, by their counterparts in Taiwan, that the 300kgs of Ketamine they had seized originated in Thailand.

The minister said he regrets the mistake and the subsequent confusion.

On Monday, Acharya Ruangrattanapong, a self-styled activist who helps victims of crime, filed a complaint with the Anti-Corruption Division police, accusing Justice Minister Somsak, ONCB Secretary-General Vichai Chaimongkol and other officials of malfeasance in office for allegedly giving false statements about the drug seizure.

It is reported that Prime Minister Prayut Chan-o-cha has shown interest in the case and instructed Somsak to make a public clarification on the matter. 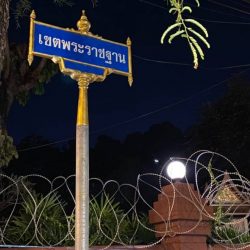 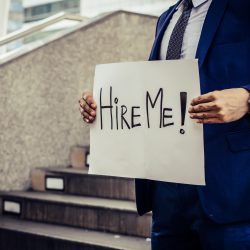