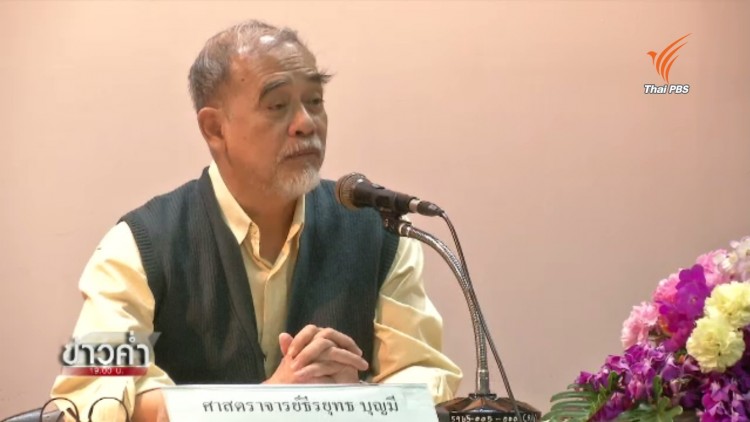 The junta and the government of Prime Minister Prayut Chan-o-cha are following in the footstep of the previous Thaksin government in stifling independent organizations and in taking advantage of rival political parties to make sure that they will stay on in power after the forthcoming election, said well-known political analyst Thirayuth Boonmee.

He said he was sure that Prime Minister Prayut would become prime minister for the second term because this has been the junta’s ambition from the very beginning since they ditched the previous constitution draft crafted by Dr Bovornsak Uwanno, a constitution expert, and then resorted to the service of Meechai Ruchupan, the incumbent chairman of the Constitution Drafting Committee to draft the current Constitution. Prayut capped the concerted efforts to retain power with the creation of the pro-regime Palang Pracharat party.

Four members of his cabinet are core members of the Palang Pracharat party.

Thirayuth, however, urged the prime minister and the junta to refrain from abusing their authority to take advantage of rival political parties in favour of the pro-regime party in a way which could be considered as election cheats.

He proposed an election format which would enable the people to have the right of full free expressions on election-related issues such as the new ballot design proposes by the Election Commission which only shows the names and number of candidates without the usual party names and logos.

He said the prime minister would be more welcomed by the people if he could ensure that the election would be fair and without outside interference.

Economically, he said that the government’s focus on 4.0 economic development and promotion of big business were misplaced, saying that the country was not ready yet for such development in various aspects ranging from research and development, manpower, technology and infrastructure.

Socially, he said the one percent population of the super rich was in control of most of the national wealth and suggested the government to refocus on the majority grassroot population instead of pampering the big businesses. 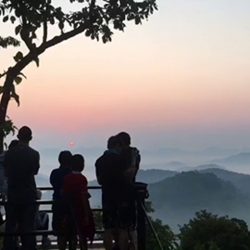 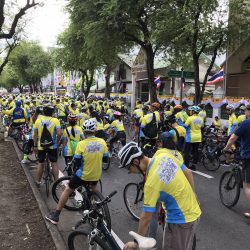