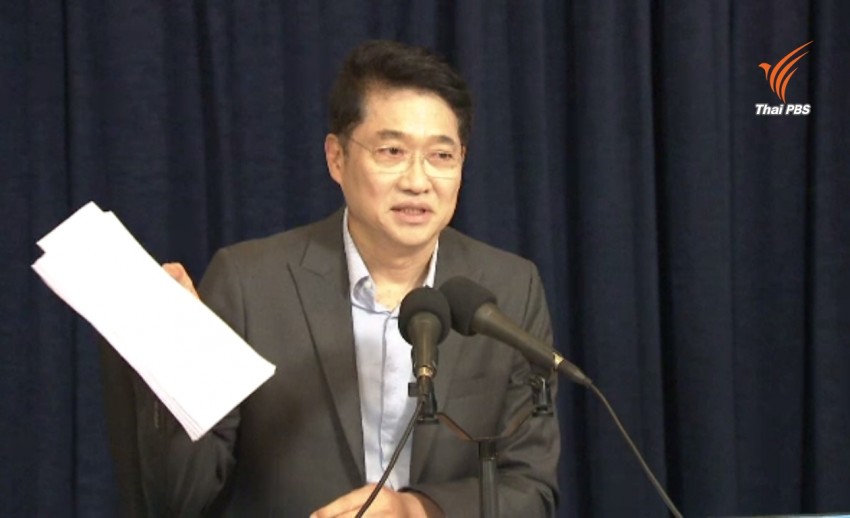 Democrat party deputy leader Ong-art Klampaibul has accused some  unnamed figures in the National Council for Peace and Order of changing political rules until they become “unnatural and abnormal” for their own benefits and those of their associates.

He asked those in power to think carefully before deciding on issuing an order, warning that any order which will lead to abuse of power or taking too much advantage on others will backfire on the power-that-be.

“The best way to do everything in a straight-forward manner so the country can move forward without any glitches which will be the ultimate wish of the people,” said the former Democrat MP.

Ong-art made clear that the Democrat party has no problem with any form or model of primary election to be introduced by the government or the junta, noting that the party has put into practice for years a system whereby party members are given a say in the selection of election candidates even if it is not legally required.

He insisted that the party has attached importance to participation of party members on political affairs, indicating that party members will directly elect their party leader once political ban is lifted.

He said that there should not be any problem for political parties about what political activities that can be done or cannot be done by parties if the government and the junta are genuinely serious about political reform and allow all stakeholders to follow the law. 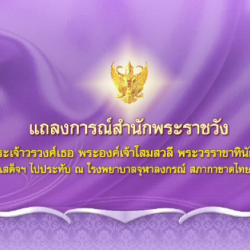 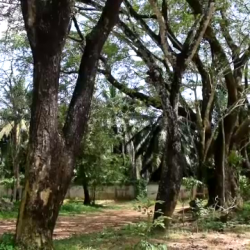