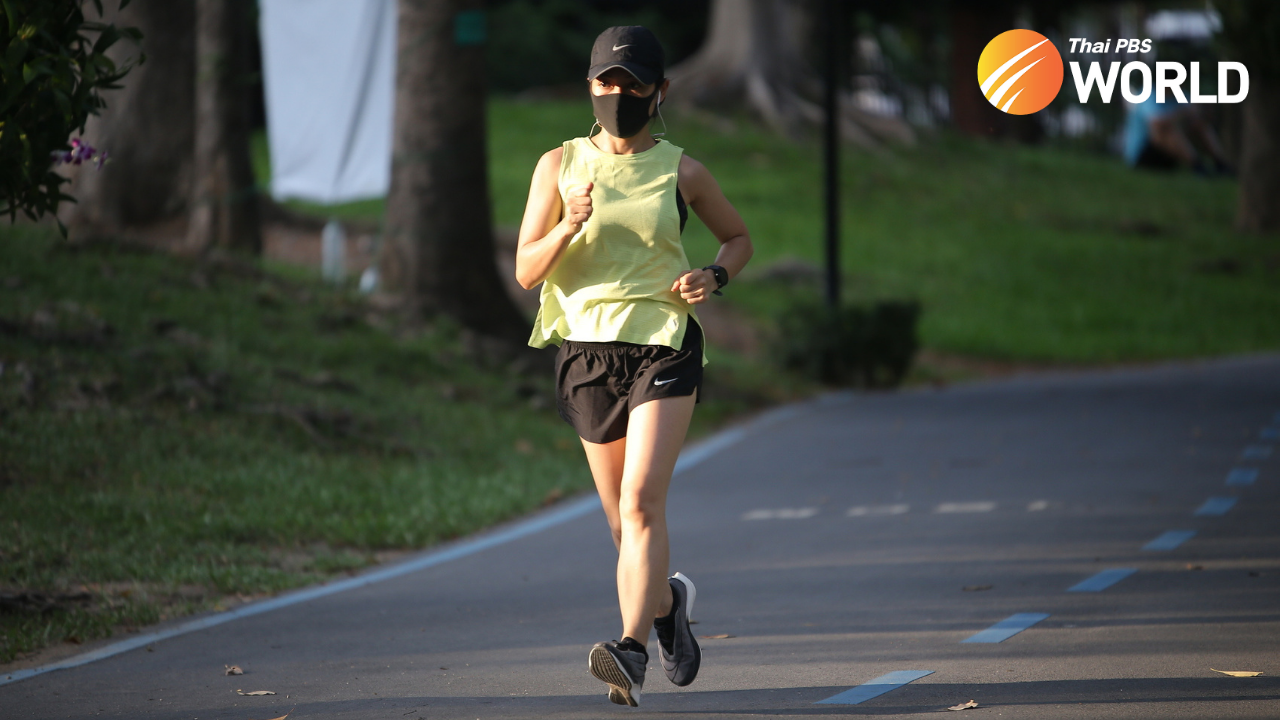 As Bangkok’s parks have reopened, many joggers were able to resume their outdoor exercise routine for the first time this morning (Tuesday), following some confusion yesterday that saw many parks remaining closed.

At Vachirabenjatas Park, commonly known as Suan Rot Fai, people reflected on the miscommunication within the government, which has caused a lot of confusion, as people were frustrated that many parks weren’t open yesterday, despite Prime Minister Prayut Chan-o-cha’s announcement over the weekend that Bangkok parks could reopen on Monday.

“Normally, government agencies rely on announcements through official letters, not from television, so the guards weren’t opening the gates. There were some arguments and I helped explain to other joggers,” one of the runners told Thai PBS.

The prime minister posted his announcement, regarding the easing of restrictions in the capital, on Facebook late Saturday. Other venues, which could open yesterday, include museums, archaeological sites, botanical gardens, beauty clinics, and manicure and tattoo parlours. Spas and massage parlours can reopen but only foot massage is allowed.

Other joggers also expressed their disappointment that they didn’t get to exercise in public parks yesterday, as they have always cooperated with the government with the COVID-19 preventive measures.

“I was quite disappointed, and I don’t understand why they don’t communicate properly. I wish there could be a clear announcement, so that we don’t need to wait.”

The Bangkok Metropolitan Administration later issued an official announcement that the venues mentioned can reopen from Monday afternoon. 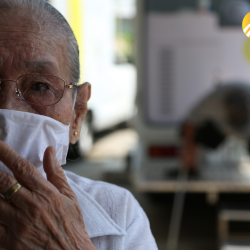 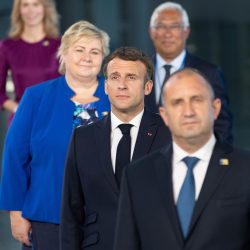