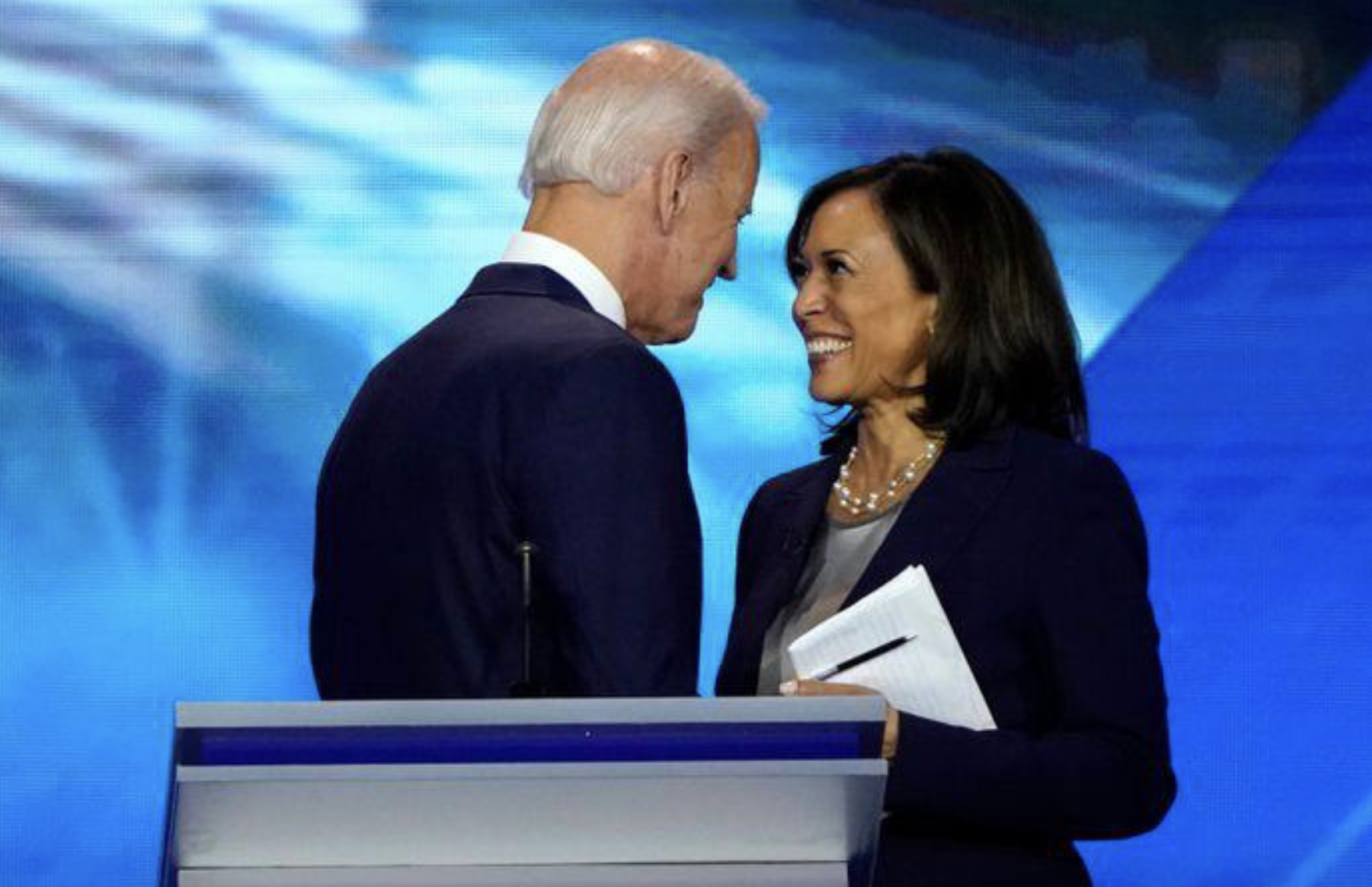 The Democratic former vice president and his running mate, a California senator whose election broke gender and racial barriers, together “offered restoration and renewal in a single ticket,” Time said in a profile of the pair, published online with its announcement.

“And America bought what they were selling: after the highest (voter) turnout in a century, they racked up 81 million votes and counting, the most in presidential history, topping Trump by some 7 million votes and flipping five battleground states,” Time wrote.

Trump, the 45th U.S. president and Time’s 2016 Person of the Year – so honored a month after his upset election victory as the Republican nominee that year – was among three other finalists in the running this year, Time said.

The two others, both group candidates, were the healthcare workers battling the COVID-19 pandemic, and participants in the racial justice movement sparked by the May 25 killing of George Floyd, a Black man who died after a white Minneapolis officer knelt on his neck for nearly nine minutes.

The Person of the Year is usually an individual, but multiple people have been named in the past. The title is one, according to the magazine, signifying “who affected the news or our lives the most, for better, or worse.”

Trump, who has continued to baselessly claim that the 2020 election was stolen from him and that he is the rightful winner, is not expected to attend the inauguration.

Along with its Person of the Year honor, Time magazine named the Korean pop group BTS as its Entertainer of the Year, and basketball star LeBron James was crowned Athlete of the Year.

The winners and finalists for various categories were due to be feted during a prime-time special television broadcast on NBC on Thursday night. 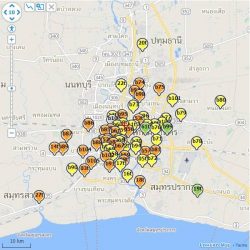 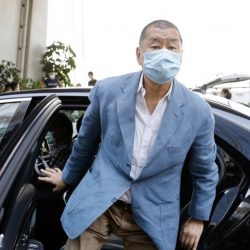