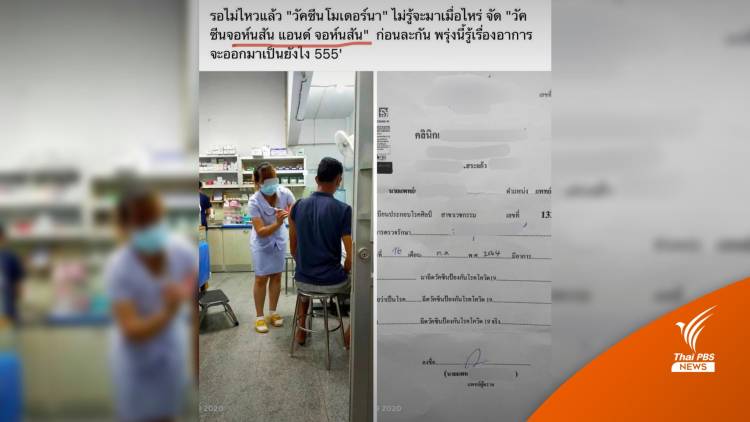 The Johnson & Johnson vaccine, which is claimed to have been administered to a man by a private clinic in Thailand’s eastern province of Sa Kaeo, is suspected to have been smuggled from Cambodia, said Dr. Praphas Pookduang, the provincial health chief of Sa Kaeo province, today (Tuesday).

The man, who did not identify himself, posted on his Facebook page, claiming he had paid 2,800 baht for a Johnson & Johnson vaccine jab at a clinic in Sa Kaeo province because he could not wait for the Moderna vaccine, not knowing when it would be available. The message was reposted by a Facebook page followed by 3.3 million users.

Dr. Praphas said he ordered an investigation, which confirmed that the claim was true and the man was inoculated with J&J vaccine on October 16th.

He also said that officials have not been able to locate the man and, therefore, have no idea where he got hold of the vaccine, which is not yet available in Thailand.

As for the clinic in question, he said that it had not committed any wrongdoing, adding that the medic who conducted the vaccination could do so because he has medical licence, but the medic has been advised to exercise more caution, especially when administering illegal vaccines.

Secretary-General of Thailand’s Food and Drug Administration Dr. Paisarn Dunkum said that the Johnson & Johnson vaccine, which was brought into the Thailand without proper authorisation, is illegal and smugglers and those who sell it can face a prison term of up to five years and/or a fine of 10,000 baht, if convicted.

Director-General of Disease Control Department Dr. Opart Karnkawinpong said that the Johnson & Johnson vaccine has already been registered with the Thai FDA, after the vaccine was brought into Thailand by the French Embassy in Bangkok for French citizens living in Thailand.

Deputy Director-General of Health Service Support Department Arkhom Praditsuwan, said that, as a matter of principle, medics should use medicines sourced by the clinic, not those brought in by their patients. 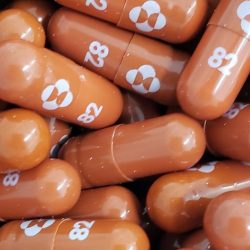