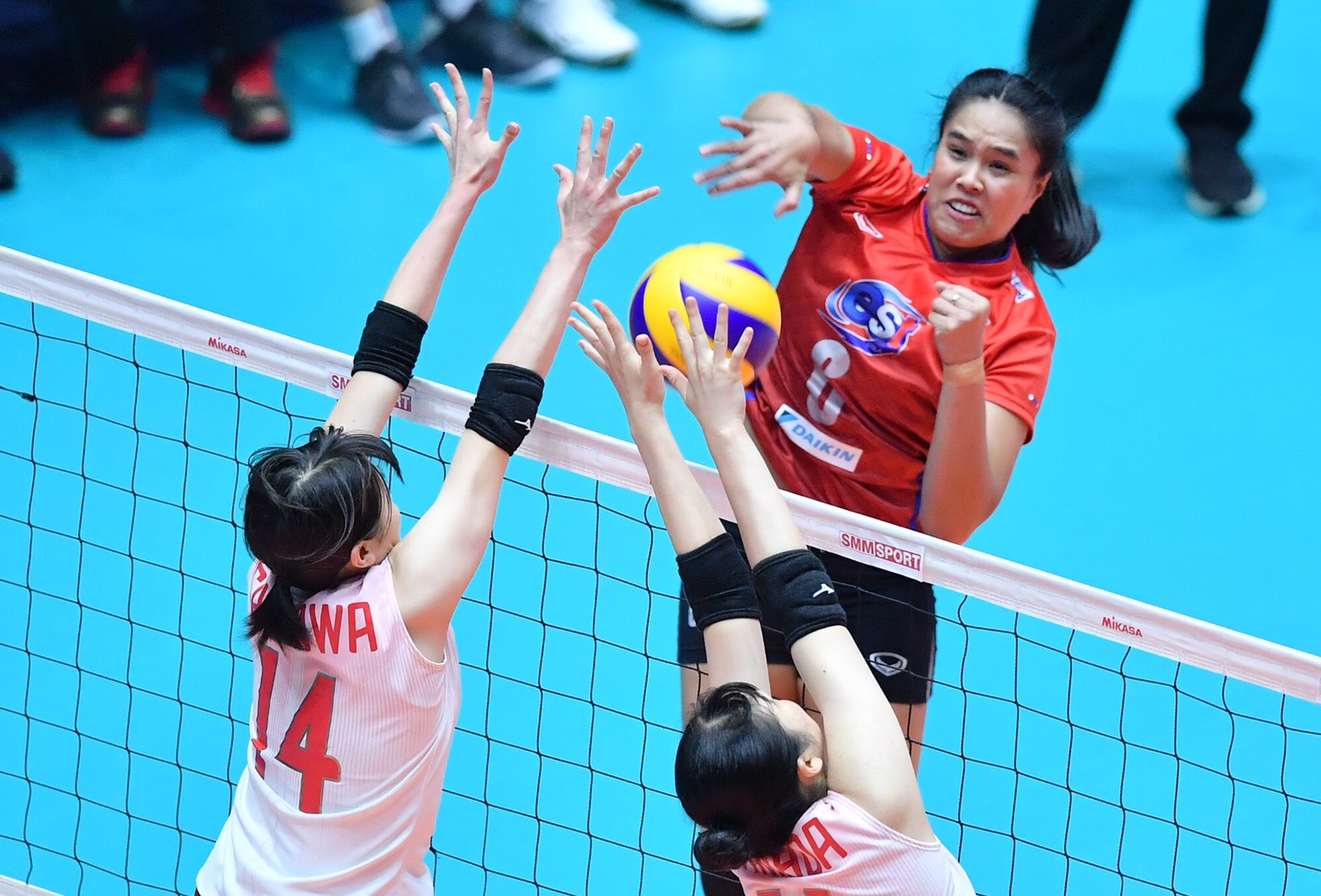 Japan opened the match with a comfortable win 25-22 in the first set.

Thailand came back to win 25-18 in 2nd set with several strong serves and efficient blocks.

The two teams battled forcefully with Japan needing one more set to win the title, while Thailand needing to survive by winning the set. They took turns to lead each other by only one point. Japan, however, managed to tear any lead away from Thailand from the 19 point mark. Thailand strove to tighten the set to 23-23, but Japan finally managed to clinch the deal at 25-23. 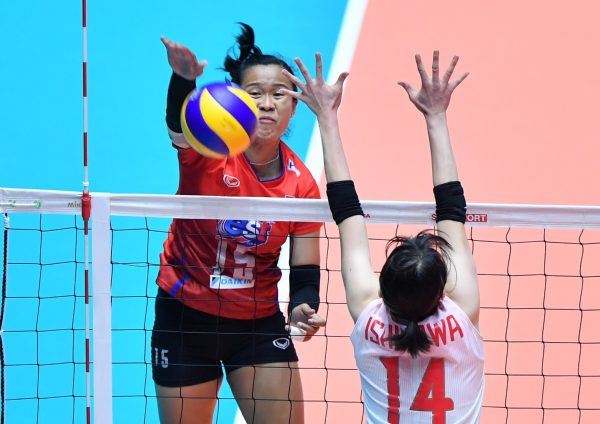 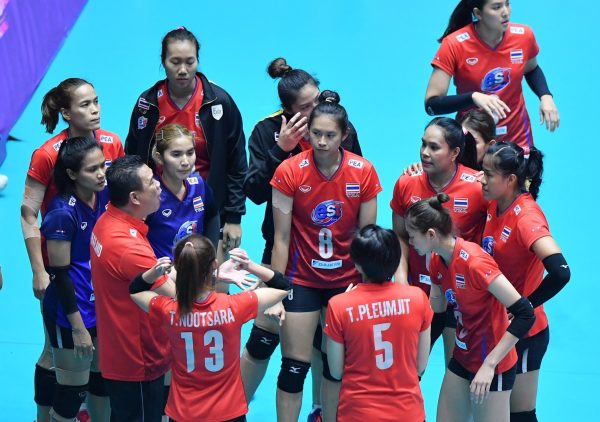 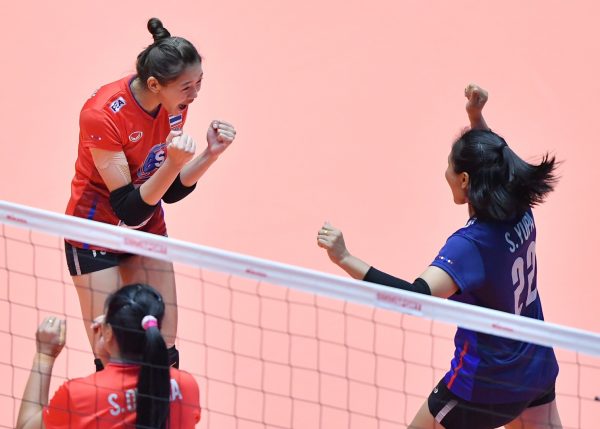 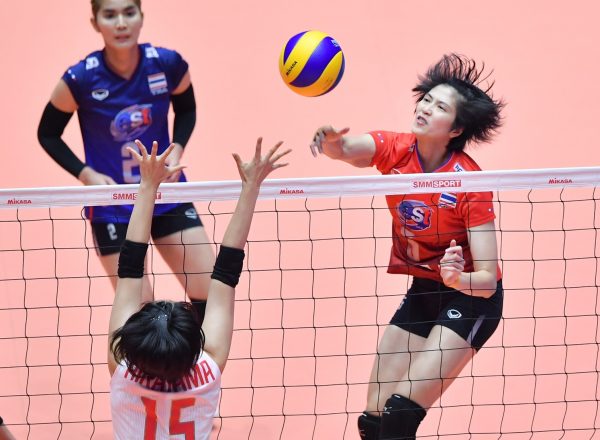 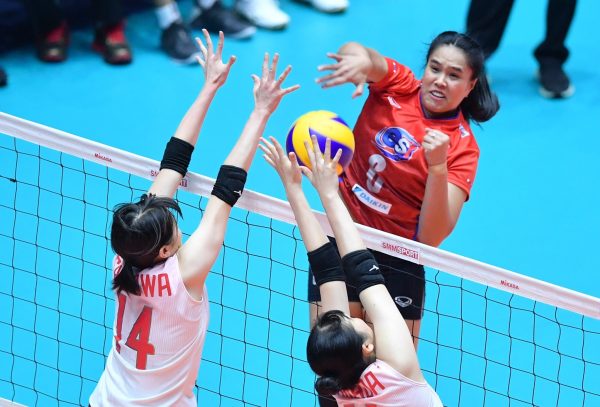 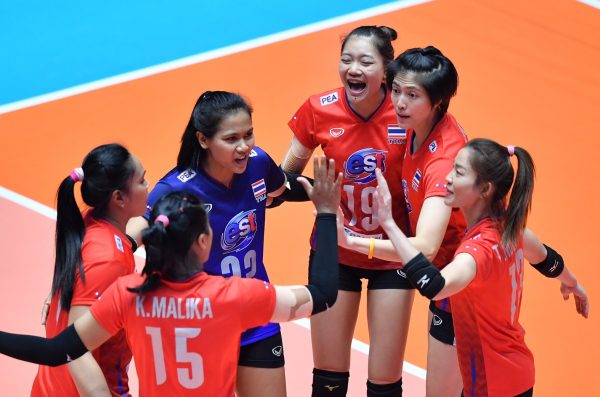 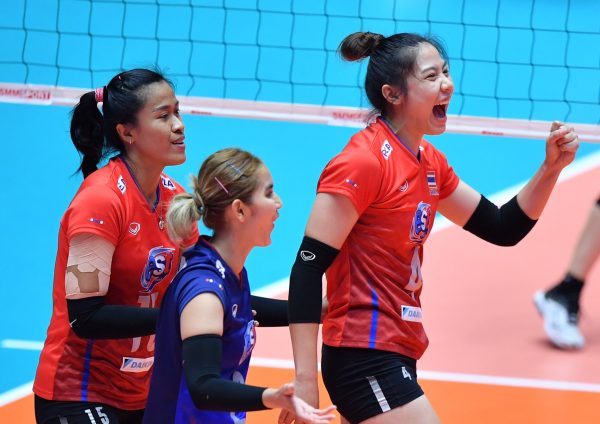 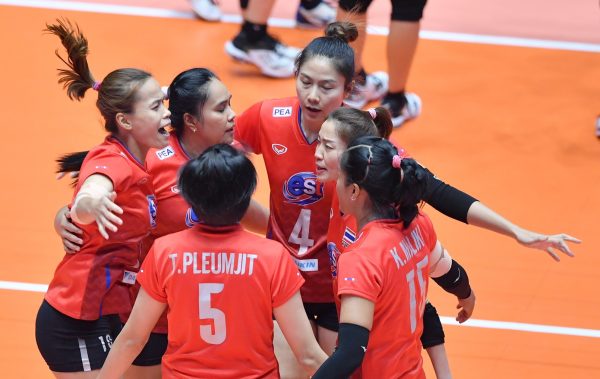 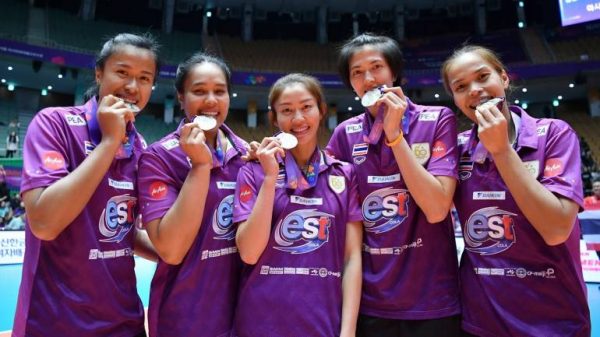 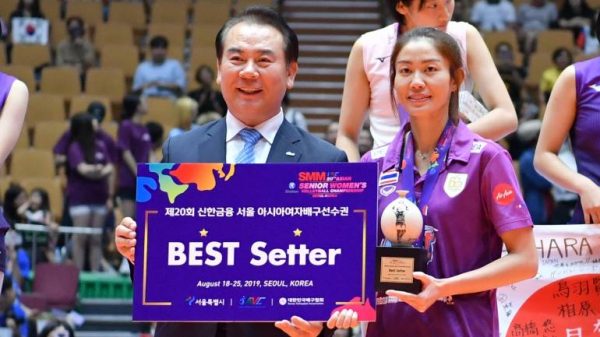 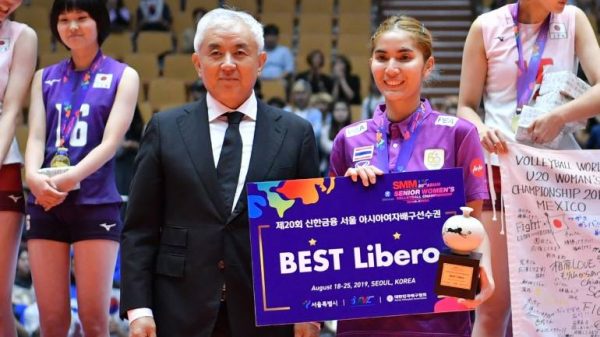 Japan has been able to retain its fifth Asian Women’s Volleyball Championship title while Thailand is a two times runner-up. 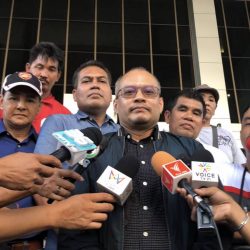 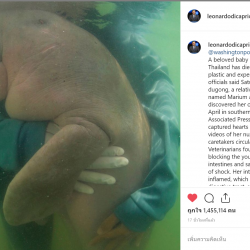