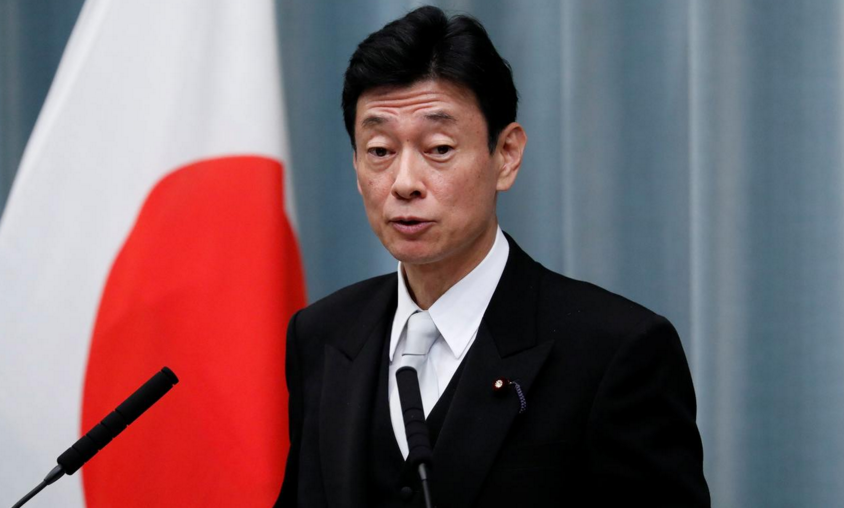 TOKYO (Reuters) – The Japanese government will consider lifting the state of emergency on many of the 34 prefectures that are not among the hardest-hit by the coronavirus epidemic before the nationwide deadline of May 31, Economy Minister Yasutoshi Nishimura said.

Tokyo, Osaka and 11 other prefectures are not among the regions that could see an earlier easing of restrictions.

“As for the 34 prefectures … if we can confirm the number of new infections remains stable, lifting (of the state of emergency) will be in sight for many of those prefectures,” Nishimura told a parliament session on Monday.

He added that the emergency could be re-implemented if there were signs of an overshoot after the lifting.

Japan last week extended the nationwide state of emergency to the end of May, saying it would reassess the situation on May 14 and possibly lift the measures earlier for some prefectures. 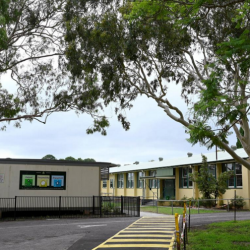 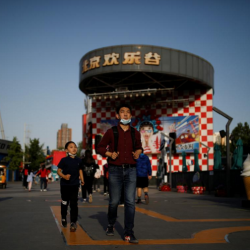