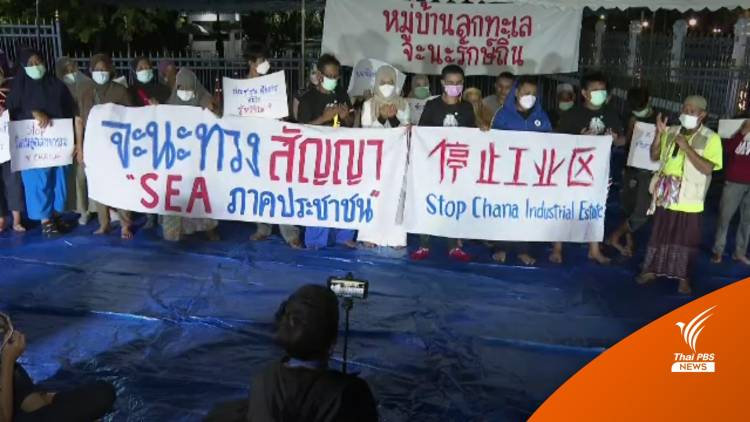 Police have released 36 Jana District protesters without bail, but on the condition that they must refrain from holding a similar protest again.

Rattanamanee Polkla, a human rights lawyer, said today (Tuesday) that the police have also instructed all the protesters to report back to the Dusit district police on December 20th to acknowledge the charges against them.

The protesters represent many residents of three sub-districts of Jana district in Songkhla who have been protesting for years against an industrial estate project to be built in their district, which they claim will ruin their livelihoods and way of life, as most of them earn a living through small scale fishing.

The protesters set up a camp in front of the Government House yesterday for a prolonged protest, but riot police broke up the protest last night and sent them to the Narcotics Suppression Bureau for detention. The camp was also dismantled.

Representatives of the slum network showed up this afternoon to offer moral support to the 36 protesters. Several other environment and rights groups have also voiced support for the protesters and demanded their unconditional release, as did the National Human Rights Commission. 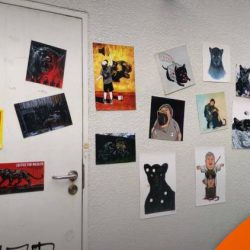