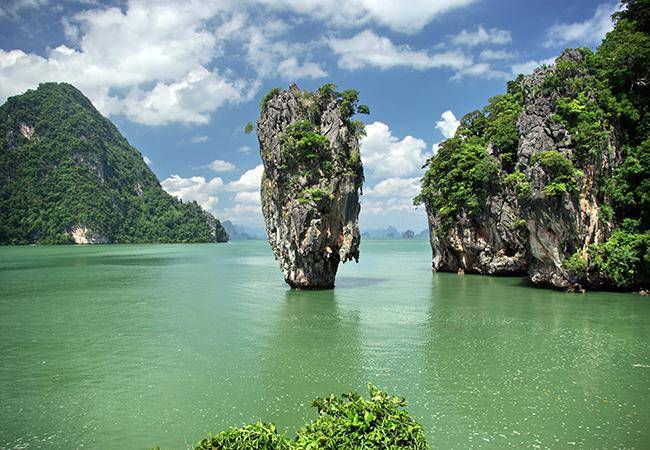 Deputy Director-General of Thailand’s Department of Mineral Resources, Montri Lueng-ingkasoot, said today that they will assess the stability of the limestone karst towers, which make up the chain of islands, after several similar rock formations, in both the Gulf of Thailand and the Andaman Sea, have collapsed.

Montri explained that most of the rock formations in the southern parts of Thailand are at high risk of erosion, and many of them have already been eroded by thunderstorms, which can affect the safety of tourists.

Due to the structure of James Bond Island and the risk factors, there is a possibility that part of the formation might collapse. A detailed assessment of the structural viability of the rocks has, however, never been carried out. The study will, however, take place in April and May. 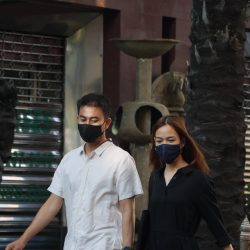 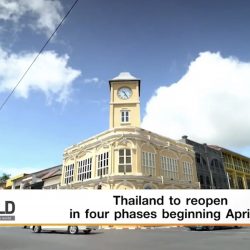