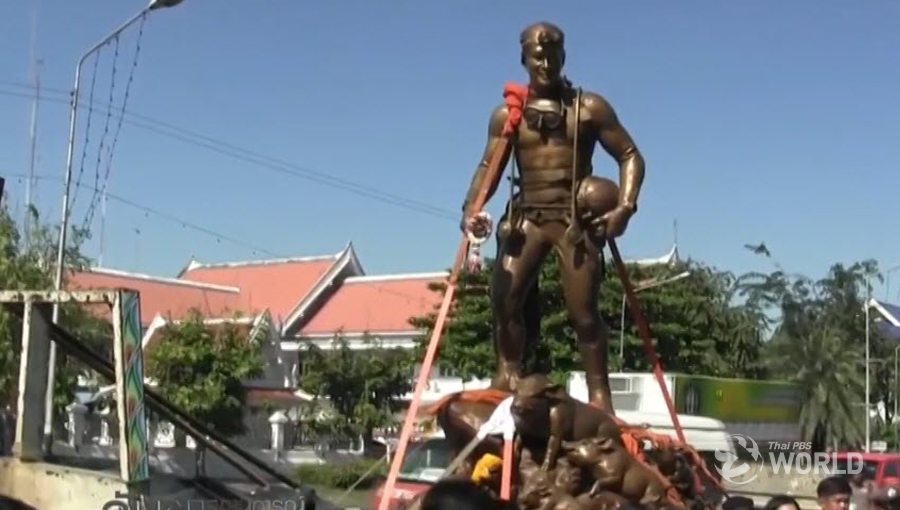 A bronze statue of Lieutenant-Commander Samarn Kunan, alias Ja Sam, a former Navy SEAL member who died in the dramatic rescue operation at Tham Luang Khun Nam Nang Non in Mae Sai district of the northern province of Chiang Mai arrived at Wat Rongkhun, a famous temple of the province on a truck from a foundry in Ayutthaya province.

The arrival of the bronzd statue, about 3.2 metres tall standing on a 2.5 metre base surrounded by 13 wild boars to symbolize the 12 boys and their football coach at the heart of the rescue drama excited several thousand tourists visiting the magnificient temple.

National artist Chalermchai Kositpipat who designed the temple and the statue and Mr Saravuth Kammoonchai, the famous sculptor who sculpted the statue model, were on hand to receive the statue.

Tourists were allowed to take pictures with the statue for about an hour before it was moved to a workshop to be taken in a procession to the memorial pavilion in front of Tham Luang Khun Nam Nang Non on Thursday.

Chalermchai said that the statue was built at Asia Fine Art foundry in Ayutthaya whose owner, Mr Thawan Muangchang, agreed to absorb the production cost estimated at 4-5 million baht.

Earlier on Tuesday, a huge painting depicting the Thai and foreign heroes who were involved in the rescue operation, especially the SEAL team and the foreign cave divers, and the 12 boys and their coach was moved to the memorial pavilion.

Chalermchai said he would like to thank all who made it possible for the realization of the memorial project to commemorate the courage and sacrifice of all those who were involved in the search and rescue operations.

The boys and their coach were trapped deep inside the flooded cave for about two weeks before they were safely rescued in one of the most complicated rescue missions ever mounted by Thai and international rescue teams. 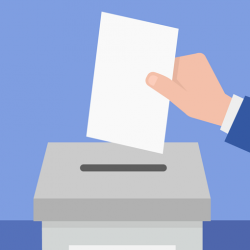 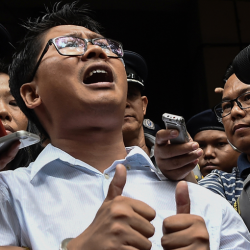